Godzilla made his American series debut in the 1978 Hanna-Barbera Saturday morning show The Godzilla Power Hour, in which he gained a sidekick, Godzooky, described as his nephew. Godzilla cartoons were paired with cartoons featuring Jana of the Jungle. The series ran, both as part of the hour and with the Godzilla segments airing as a separate half-hour show, until 1981.

The second cartoon series, which aired on Fox Kids, was based off the events of the 1998 American movie. Godzilla: The Series featured a juvenile Godzilla from the 1998 American remake which had grown to full size.

In a similar fashion to earlier animated works, Godzilla traveled around the world with a group of humans called H.E.A.T, including scientist Nick Tatopoulos, battling monsters. The offspring not only had the abilities and physical forms of his parent, but the creators of the show gave him even more powers and attitude more resembling the Japanese Godzilla. 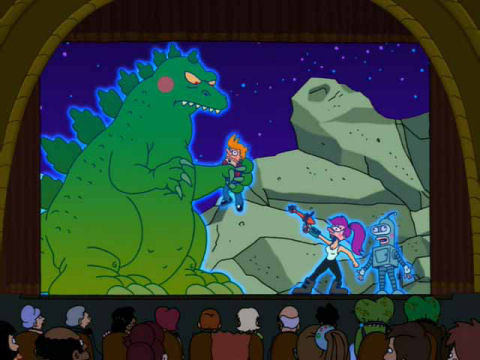 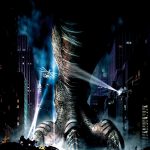