The giant squid has actually been acknowledged by science to exist but is very rarely observed. Bodies of giant squids have been found stranded on some beaches.

There are some whales that carry scars of huge suction marks. Heuvelmans and other scientists have used formula to deduct the total size of the animal from the diameter of the suckers. 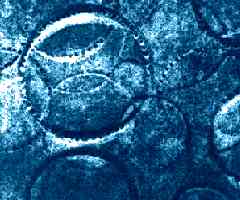 One states that the architheutis, which body including the head measures N meters long, has larger suckers which diameter can reach N centimeters, then we have to had the two longer tentacles (one third of the size).

As scars of suction marks had a diameter of 45 cm, we reach the potential size of 60 meters. However, this is not a very accurate way of estimating the squid’s size as the scar could somewhat grows along with the whale. 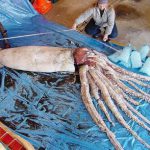 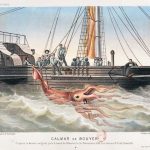 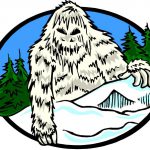 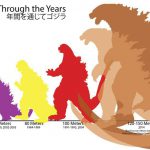 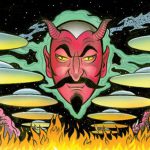