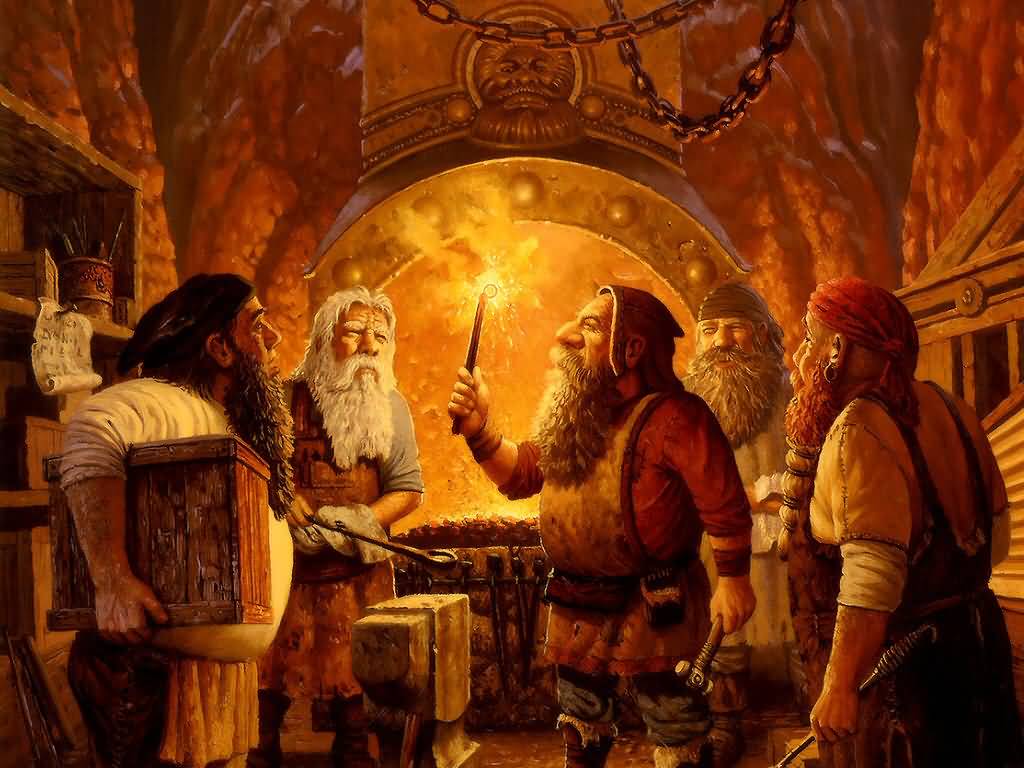 One day, Loki the trickster found himself in an especially mischievous mood and cut off the gorgeous golden hair of Sif, the wife of Thor. When Thor learned of this, his quick temper was enraged, and he seized Loki and threatened to break every bone in his body. Loki pleaded with the thunder god to … Read more 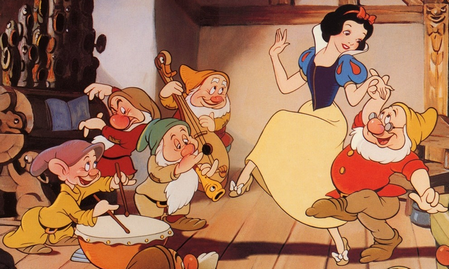 A fairy tale originally collected by the brothers Grimm. Snow White, a princess, is banished to the forest by her wicked stepmother, who is jealous of Snow White’s great beauty. Alone in the forest Snow White finds the cottage of the Seven Dwarfs. She offers to keep house for them in return for shelter. But … Read more 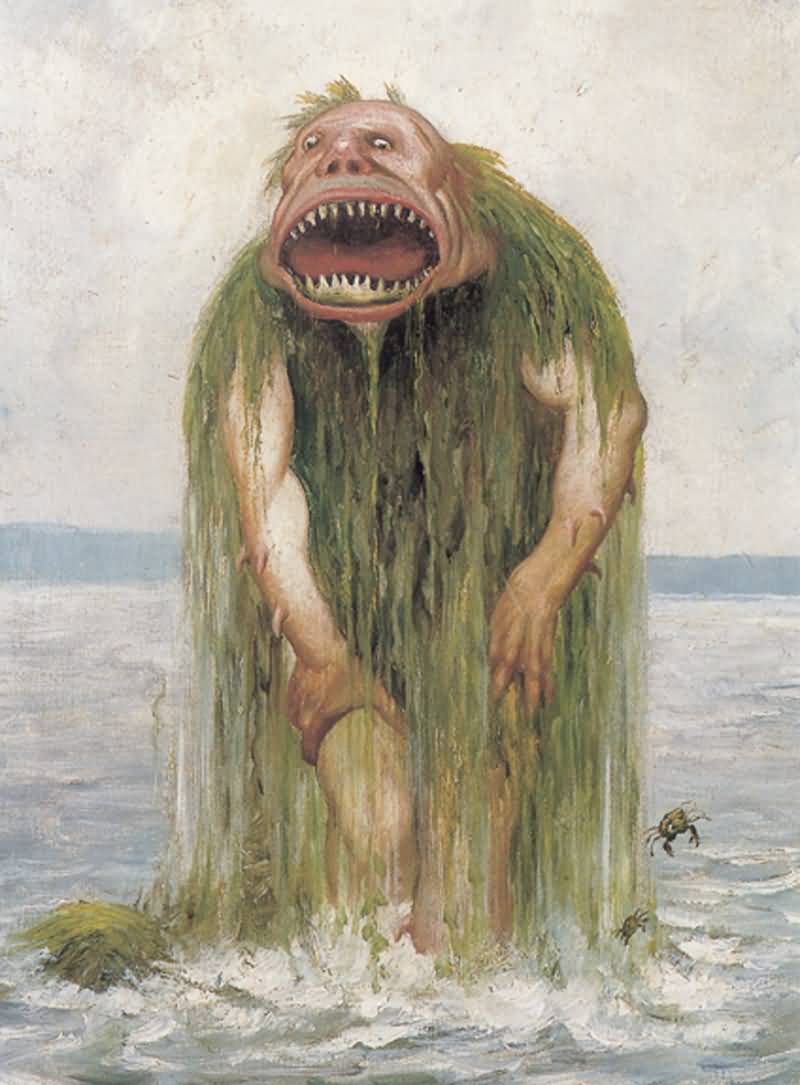 CHARLES MAC CARTHY was, in the year 1749, the only surviving son of a very numerous family. His father died when he was little more than twenty, leaving him the Mac Carthy estate, not much encumbered, considering that it was an Irish one. Charles was gay, handsome, unfettered either by poverty, a father, or guardians, … Read more 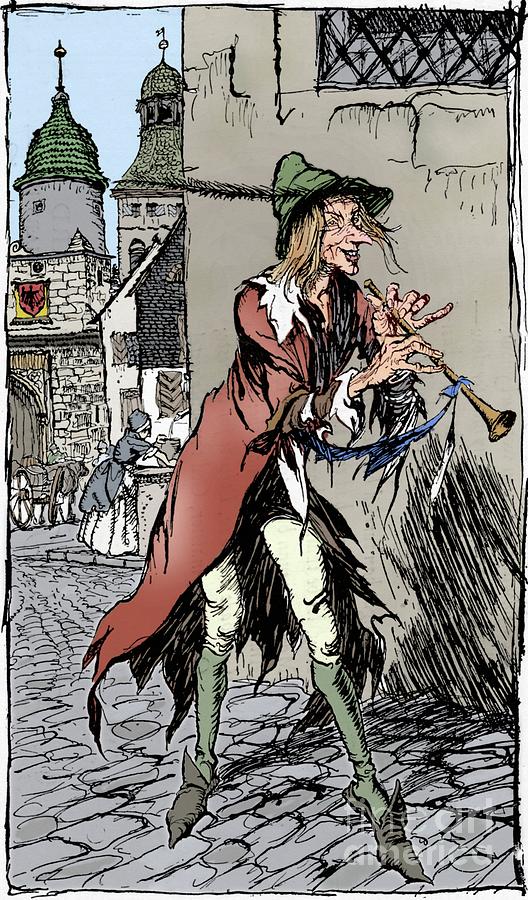 THE PIPER AND THE PUCA. DOUGLAS HYDE Translated literally from the Irish of the Leabhar Sgeulaigheachta. In the old times, there was a half fool living in Dunmore, in the county Galway, and although he was excessively fond of music, he was unable to learn more than one tune, and that was the “Black Rogue.” … Read more 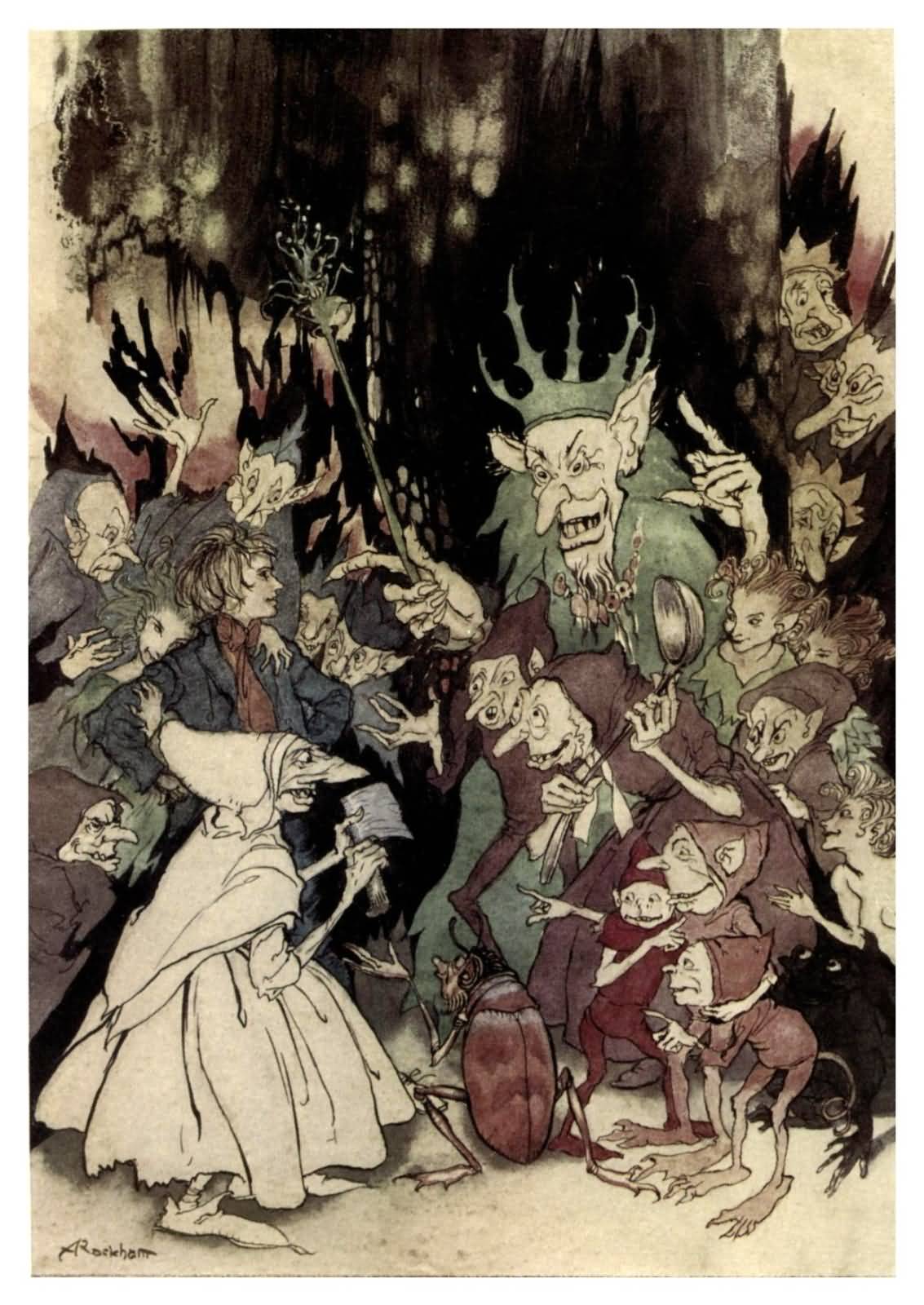 The early centuries of the Middle Ages, when the legends were in making, give all the impression of a dream. Among rustic populations, deeply submissive to the Church and of a gentle spirit (the legends themselves attest this), we would gladly assume a high degree of innocence. Surely it must have been God’s own time, … Read more 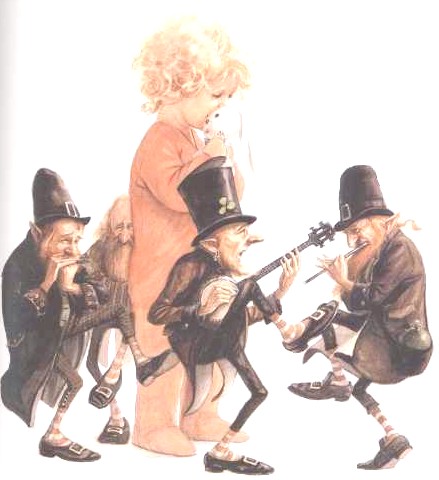 Smile at us, pay us, pass us; but do not quite forget;For we are the people of England, that never have spoken yet.There is many a fat farmer that drinks less cheerfully,There is many a free French peasant who is richer and sadder than we.There are no folk in the whole world so helpless or … Read more 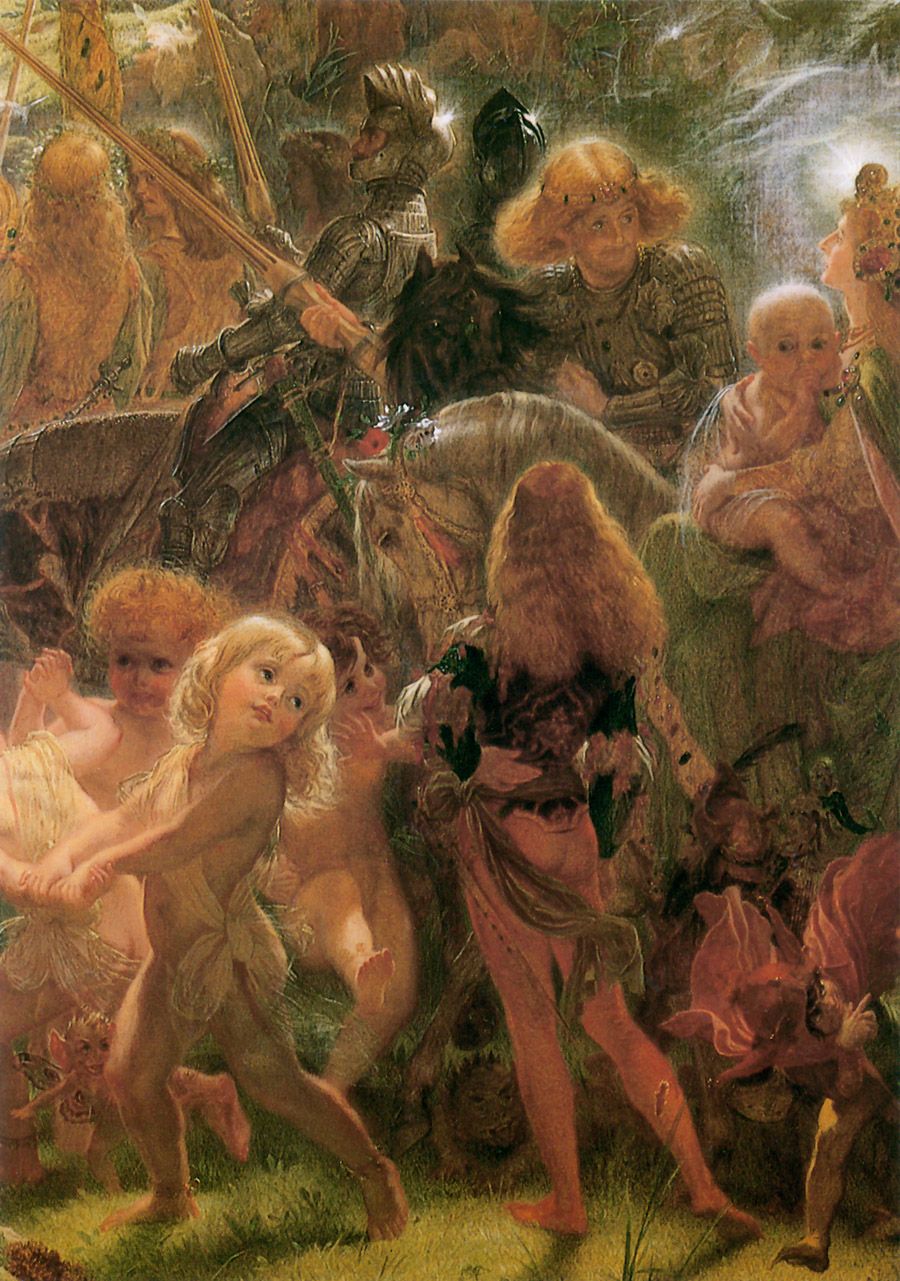 There once lived in a village in Sweden, a farmer, his wife and their little child. One market – day, they set out as usual for the nearby town, with their child, their carriage piled high with their farm-produce. On the way, a wild-hare ran across the road, suddenly, startling the horse, which reared, tilting … Read more 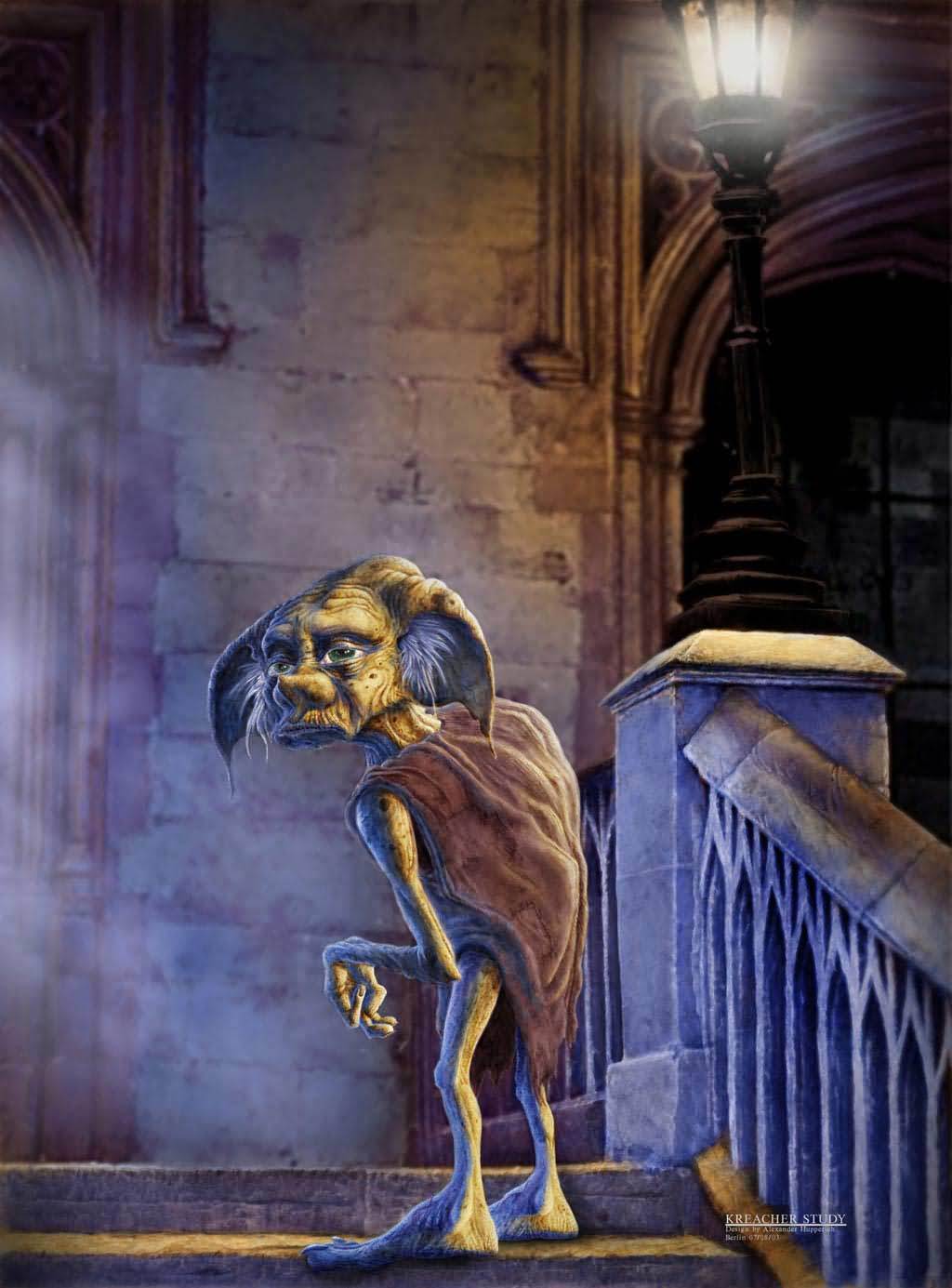 O I forbid you, maidens all, That wear gold in your hair, To come or go by Carterhaugh, For young Tam Lin is there. There’s none that goes by Carterhaugh But they leave him a wad,     *token, object of value Either their rings, or green mantles, Or else their maidenhead. Janet has kilted … Read more