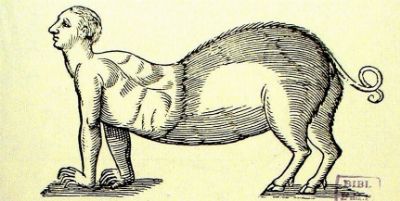 Attila was believed to be the son of a dog and old woman. Other superstitions and beliefs involving confusion of species around individuals and races abounds in history. Sexual intercourse with animals would breed monsters with traits from both world, human and animal. Today, more than one on two people still believe that it is … Read more

Gene mutations can be either inherited from a parent or acquired. A hereditary mutation is a mistake that is present in the DNA of virtually all body cells. Hereditary mutations are also called germline mutations because the gene change exists in the reproductive cells (germ cells) and can be passed from generation to generation, from … Read more 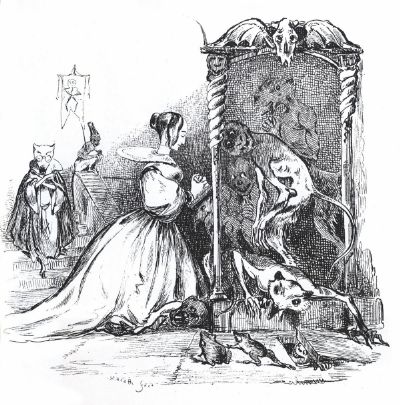 A primitive but still active belief is that pregnant women may be suggested in such a way that they give birth to monstrous children. Malebranche theorized that monstrous births were caused by the imagination of the mother on the foetus, which was achieved through communication between the nerves of the mother and the nerves of … Read more 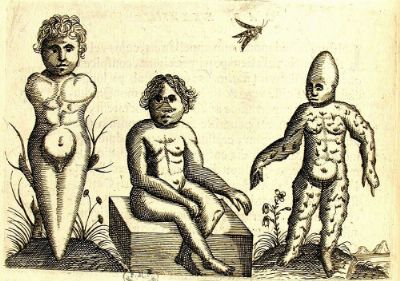 The term Monstrous has a rich etymology, which includes Moneo meaning warning. The birth of monstrous children was given in the antics and later a fatal signification. At one period certain phenomena of nature, such as an eclipse or comet, were thought to exercise their influence on monstrous births. Rueff mentions that in Sicily there … Read more