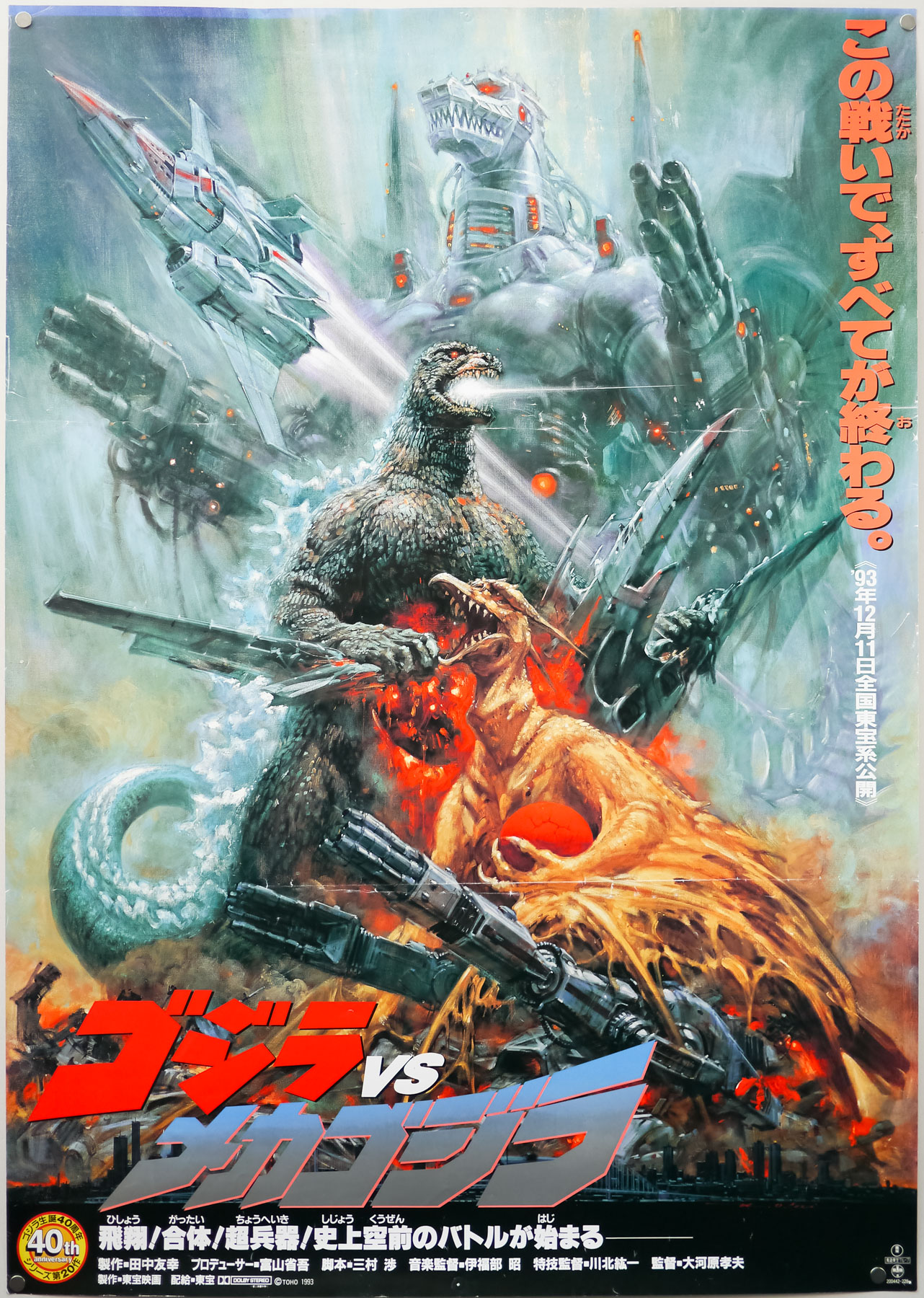 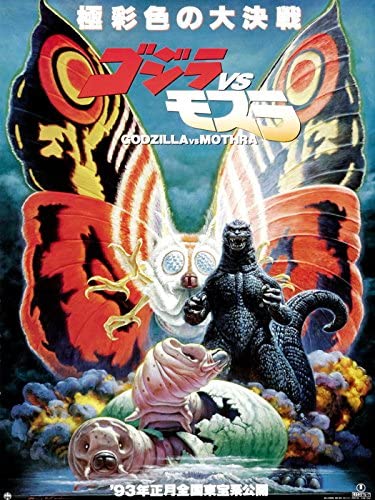 In mid-1992, following the events of Godzilla vs. King Ghidorah, a meteoroid crashes in the Ogasawara Trench and awakens Godzilla. Six months later, explorer Takuya Fujito is detained after stealing an ancient artifact. Later, a representative of the Japanese Prime Minister offers to have Takuya’s charges dropped if he explores Infant Island with his ex-wife, … Read more 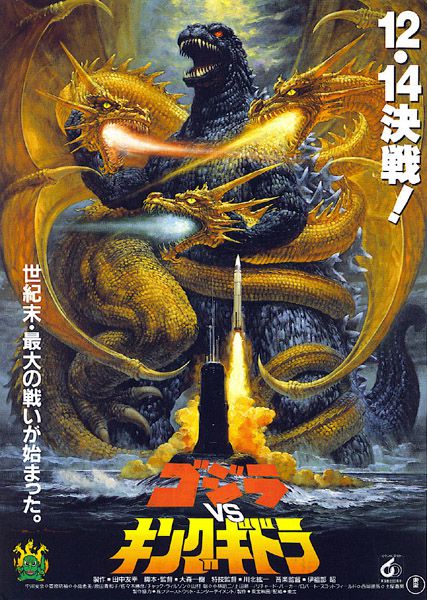 In 1991, science fiction writer Kenichiro Terasawa is writing a book about Godzilla and learns of a group of Japanese soldiers stationed on Lagos Island during the Gilbert and Marshall Islands campaign. In February 1944, while threatened by American soldiers, the Japanese soldiers were saved by a mysterious dinosaur. He theorizes that the dinosaur was … Read more 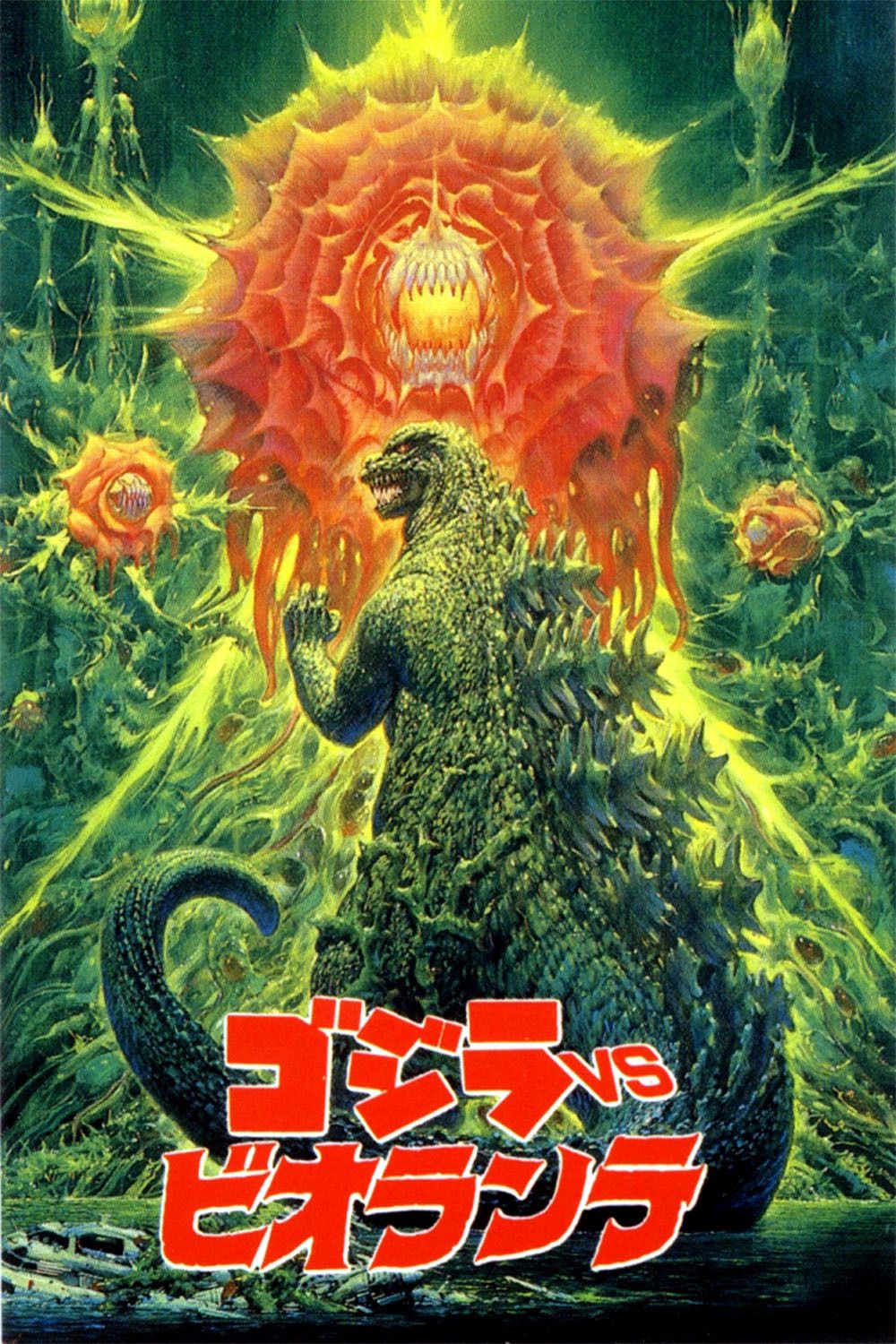 In the aftermath of Godzilla’s attack on Tokyo and later imprisonment at Mount Mihara, the monster’s cells are secretly delivered to the Saradia Institute of Technology and Science, where they are to be merged with genetically modified plants in the hope of transforming Saradia’s deserts into fertile land and ending the country’s economic dependence on … Read more 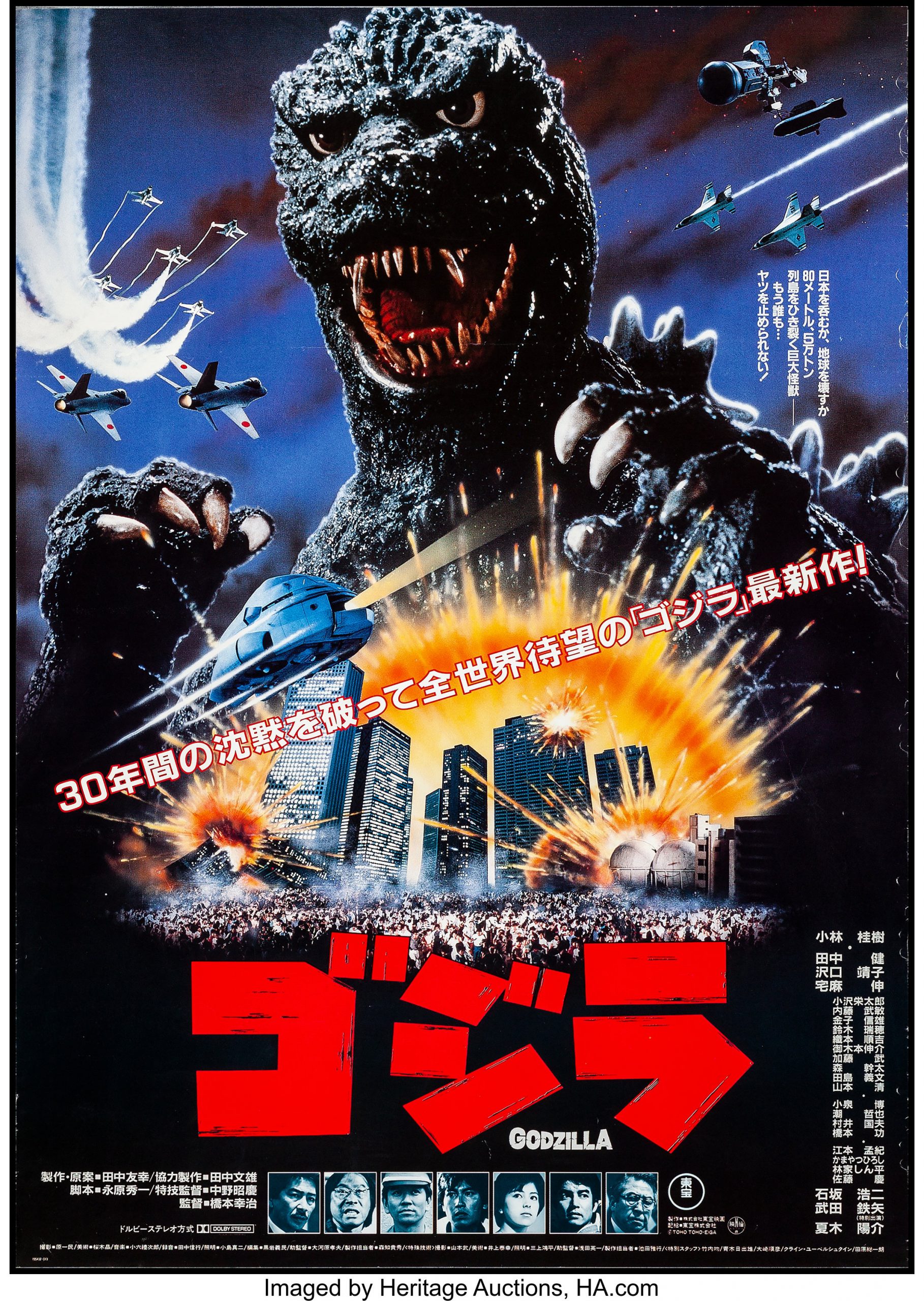 The Japanese fishing vessel Yahata-Maru is caught in strong currents off the shores of Daikoku Island. As the boat drifts into shore, the island begins to erupt, and a giant monster lifts itself out of the volcano. A few days later, reporter Goro Maki is sailing in the area and finds the vessel intact but … Read more 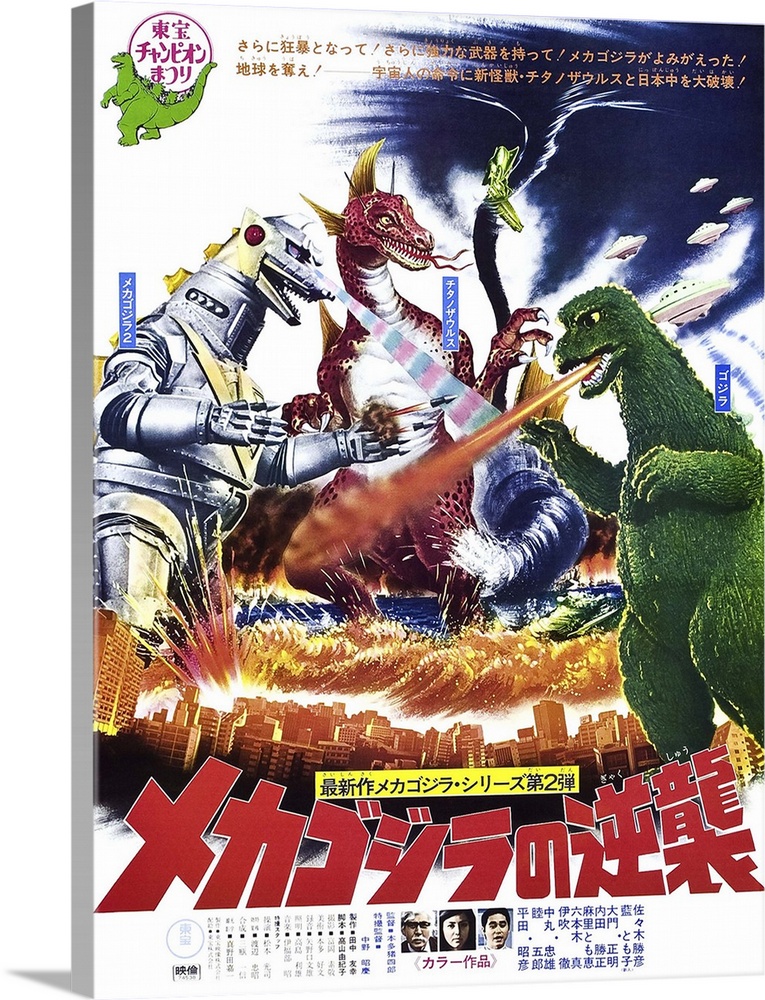 Following the events of Godzilla vs. Mechagodzilla, Interpol agents search for Mechagodzilla’s remains at the bottom of the Okinawan Sea in the hopes of gathering information on the robot’s builders, the alien Simeons. However, their submarine is attacked by a giant, aquatic dinosaur called Titanosaurus and the crew vanishes. Interpol launches an investigation into the … Read more 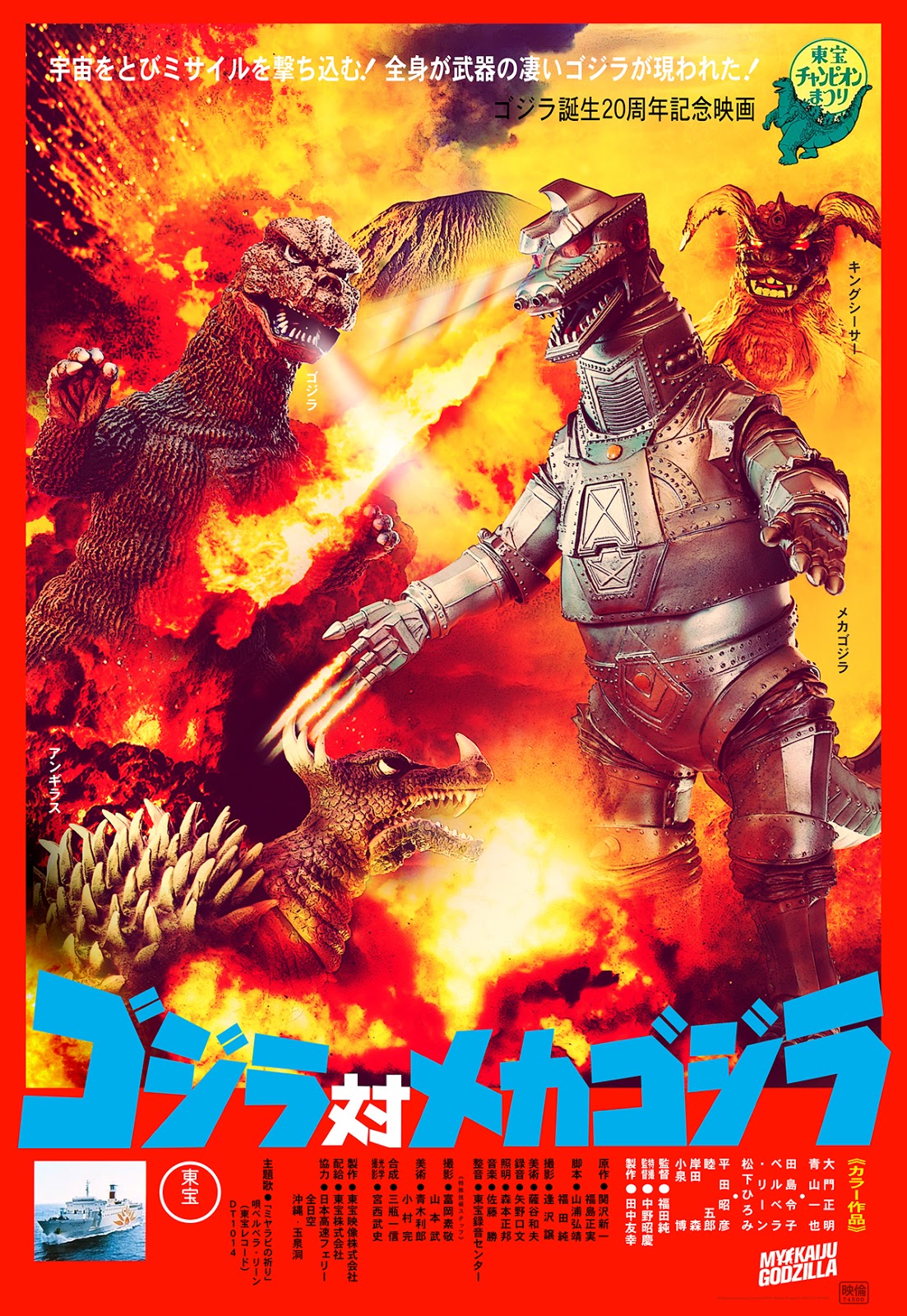 In Okinawa, an Azumi priestess has a vision of a city being destroyed by a giant monster. Meanwhile, Masahiko Shimizu discovers a type of metal not found on Earth while spelunking and takes it to Professor Miyajima for examination. An excavation led by Masahiko’s brother Keisuke uncovers a chamber filled with ancient artifacts and a … Read more 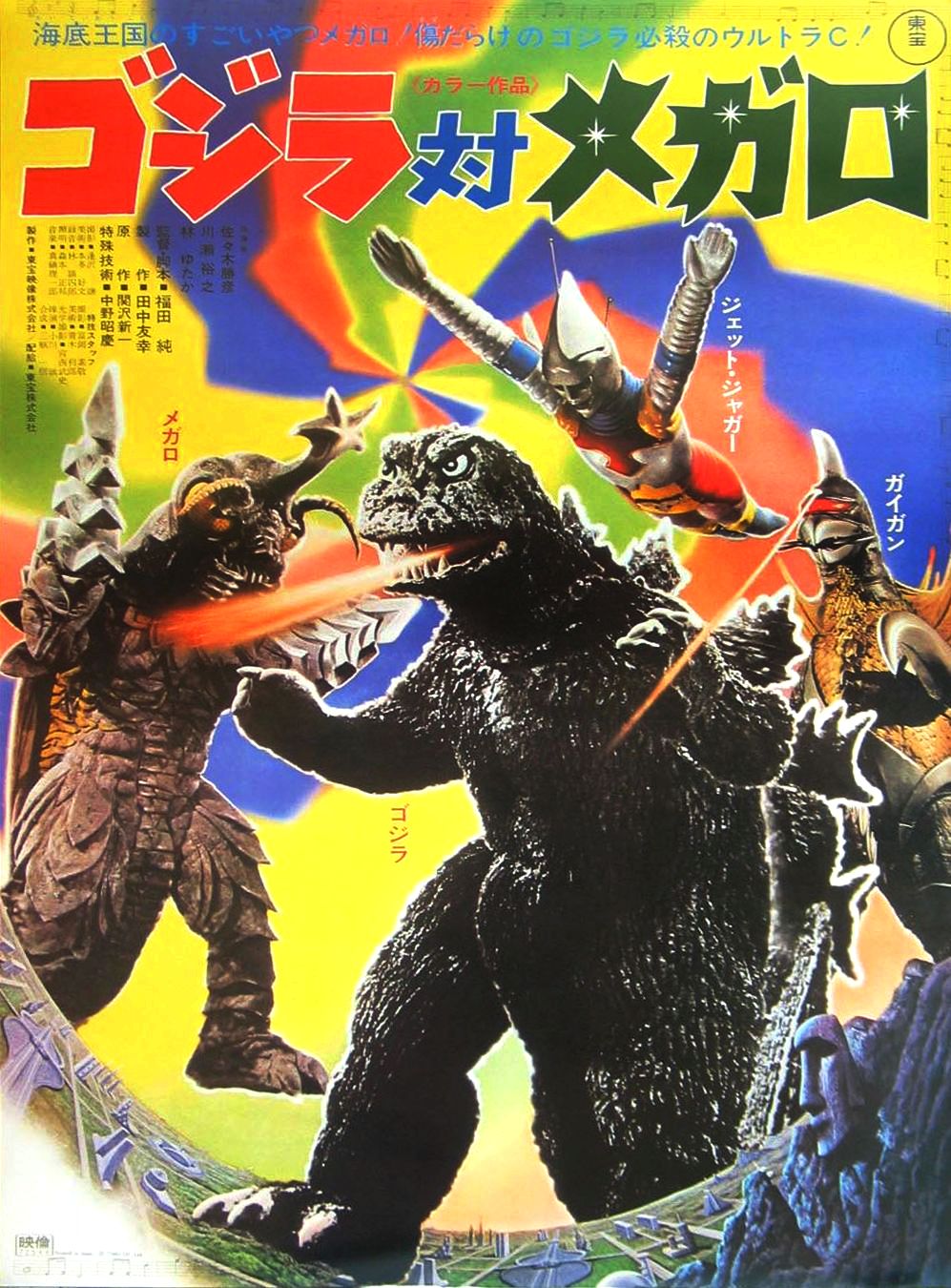 In the first part of 1971 (197X in the Japanese version), the most recent underground nuclear test, set off near the Aleutians, sends shockwaves as far across the globe as Monster Island in the South Pacific, severely damaging the island paradise and sending Rodan and Anguirus plummeting into the depths of the Earth, with Godzilla … Read more