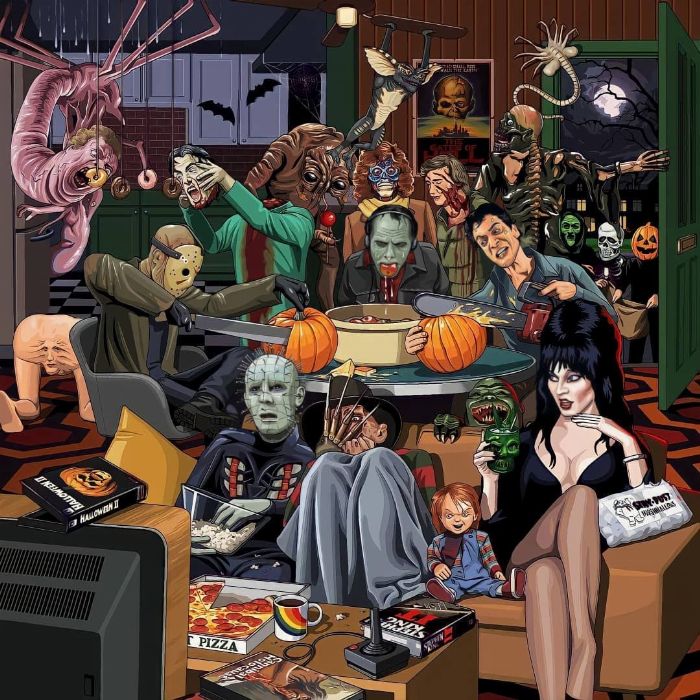 When planning a Halloween party, remember that a party theme always contribute greatly to the fun. Convenience and age group are very important while choosing the venue, date and time. While preparing a list of guests, keep in mind the number of people you can easily accommodate and know the actual number of people turning … Read more 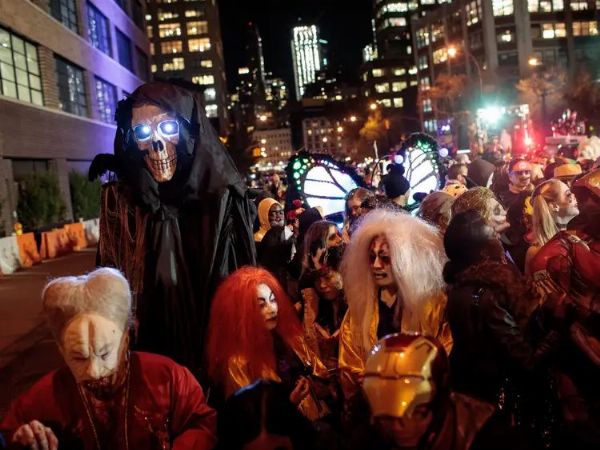 Typical Halloween costumes have traditionally been monsters such as vampires, ghosts, witches, and devils. In recent years, it has become common for costumes to be based on themes other than traditional horror, such as dressing up as a character from a TV show or movie, or choosing a recognizable face from the public sphere, such … Read more It might be scary,it might be full of fright…but you’ll never knowif you don’t show on Halloween night! Eyeballs, cocktails & witches brew. Some tasty snacks like a finger or two! Come to our party for some ghoulish fright and the most creative costumes in sight! The goblins are hauntingthe monsters will mash,its time to … Read more 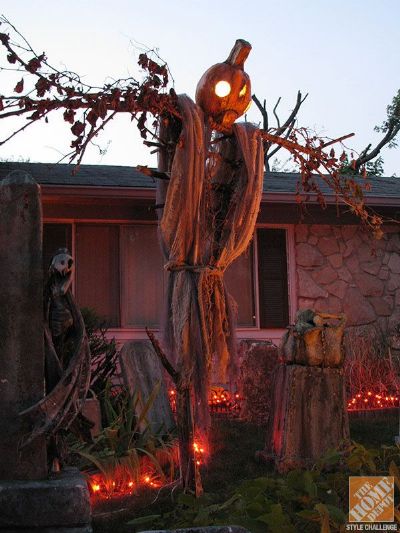 #1: Get crafty From indoor and outdoor decorations to costumes and makeup, Halloween is a holiday that was made for DIY. Instead of buying premade decorations and costumes, hit up your local craft store to purchase the materials you need to make your own Halloween spooks. If you have kids, this can be a fun … Read more 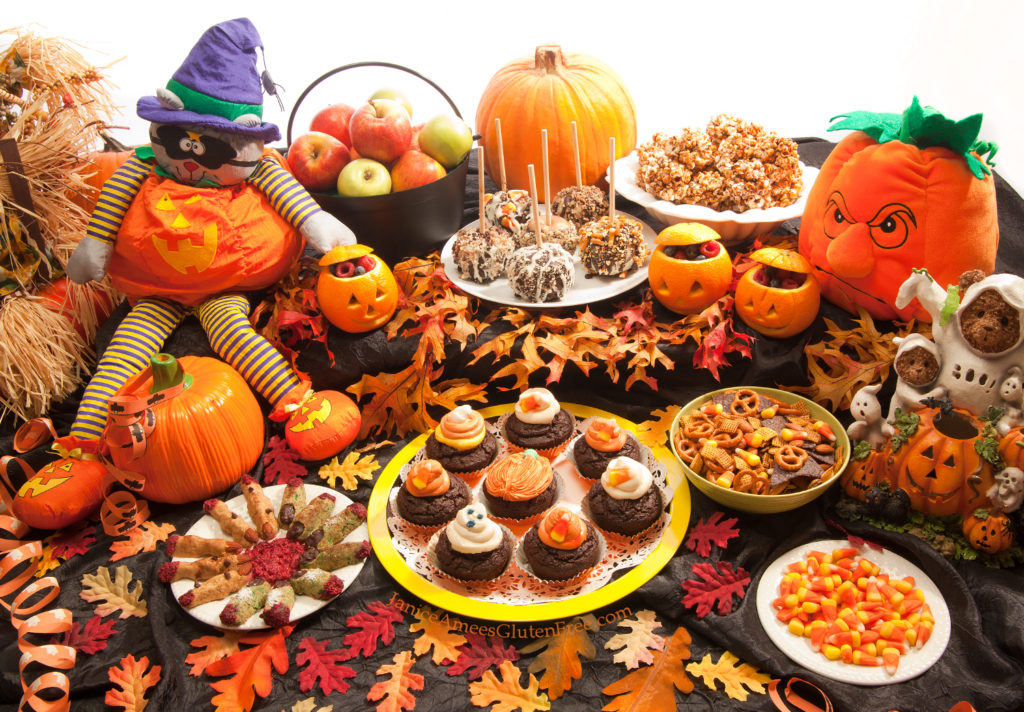 Whether you’re looking for Halloween cookies, scary good cakes, or savory pumpkin treats, we’ve got everything you need and more for parties and trick-or-treaters.Scrumptious treats and Halloween food ideas to delight little ghosts and ghouls. With these Halloween party food ideas, frightening on the outside still means delicious on the inside. Candy apples Because the … Read more 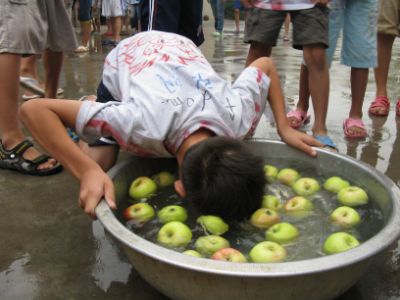 There are several games traditionally associated with Halloween parties. Apple Ducking The most common is dooking or bobbing for apples, perhaps derived from the Roman celebration of Pomona. Apples were put into a barrel that had been filled to the brim with water and an individual would have to catch an apple by catching them … Read more 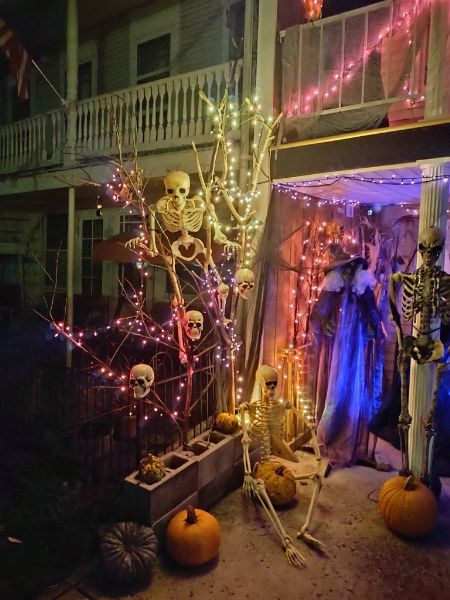 Monster Footprints With a magic marker, draw a footprint in a big sponge. Cut out the footprint. Pour washable paint in an 1/8 inch aluminum pan. Press the sponge in the paint and sponge footsteps up your sidewalk to your front door for trick-or-treaters to follow, or around the side of your dark, spooky house. … Read more