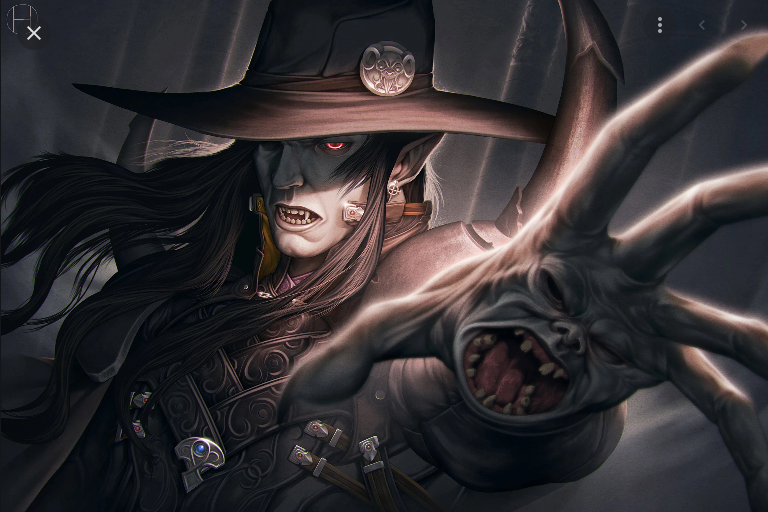 Macedonian names for an unead vampire include: Vompiras Vampiros Vrykolakas Vorkolakas Vroukolakas The Macedonian undead is sometimes reported as being virtually identical to the undead of southern Greece and the Greek islands. It was often thought to be a corpse animated by a demon. But, while in southern Greece the ways to destroy a vampire … Read more 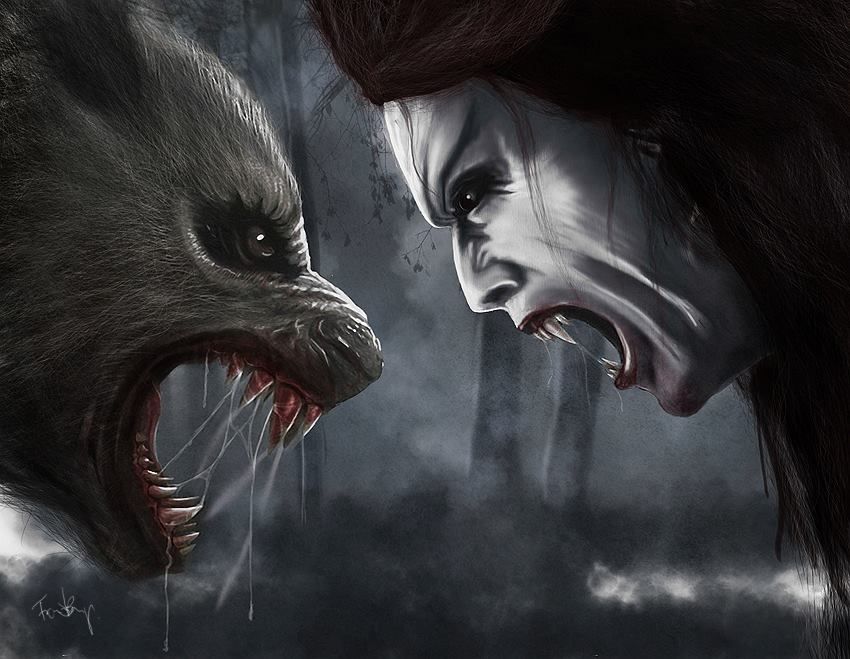 Albanian names for undead vampires include: Kukuthi Kukudhi Lugat Vrykolakas Vorkolaka Some northern Albanian mountain tribes hold the belief that an undead vampire, which they call either a kukuthi or a lugat grows stronger with time until, after thirty years, it reachs a final stage where he is no longer required to return to its … Read more 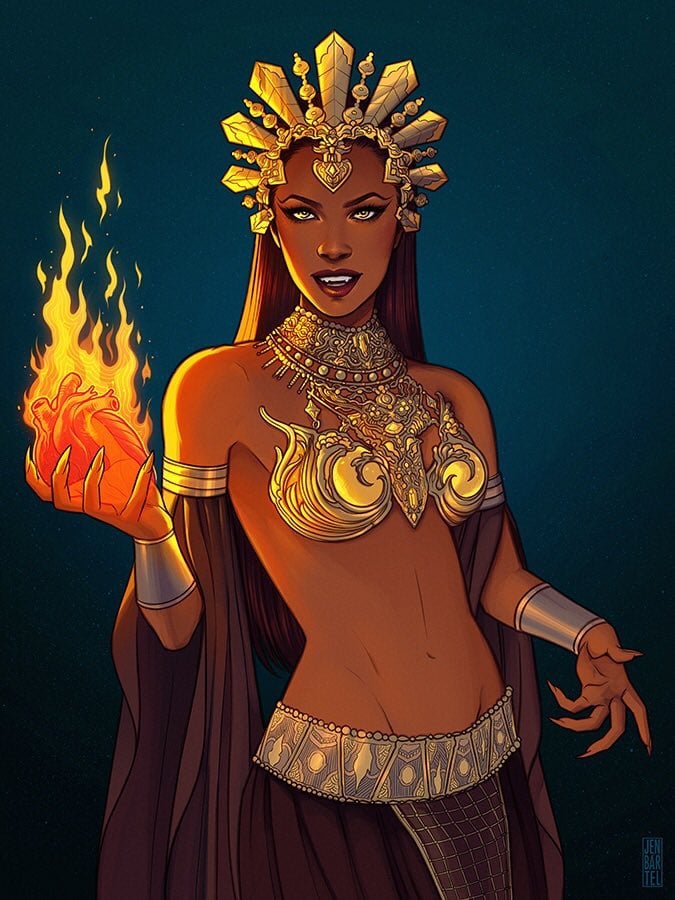 Even today, gypsies are frequently feature in vampire fiction and film, no doubt influenced by Bram Stoker’s book, Dracula, in which the Szgany Roma served Dracula, carrying his boxes of earth and guarding him. Traditional Romani beliefs include the idea that the dead soul enters a world similar to ours except that there is no … Read more 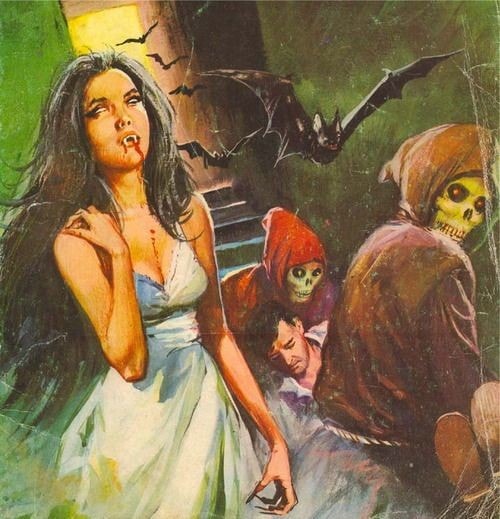 Tales of vampiric entities were also found among the ancient Romans and the Romanized inhabitants of eastern Europe, Romanians (known as Vlachs in historical context). Romania is surrounded by Slavic countries, so it is not surprising that Romanian and Slavic vampires are similar. In Romanian lore, the names for an undead vampire include: Strigoi (plural: … Read more 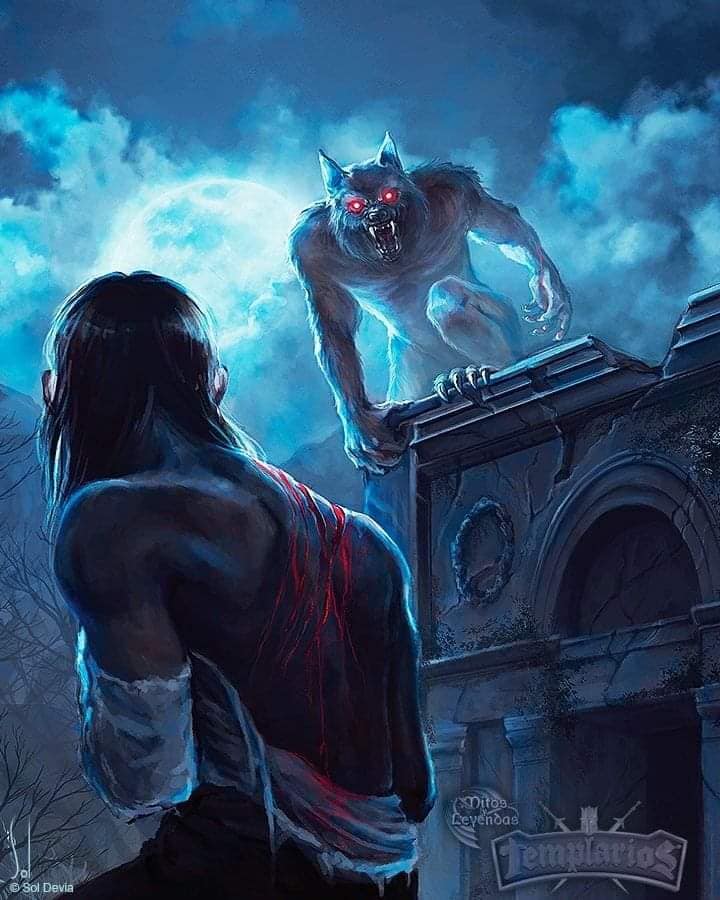 Belief in corpses returning from their graves is largely absent in France. But belief in the werewolf (loups garou) was prevalent in many parts of France during the Middle Ages. However, in some areas like the province of Normandy, the two can combine. This Norman lore is described on pages 107-108 in The Book of … Read more 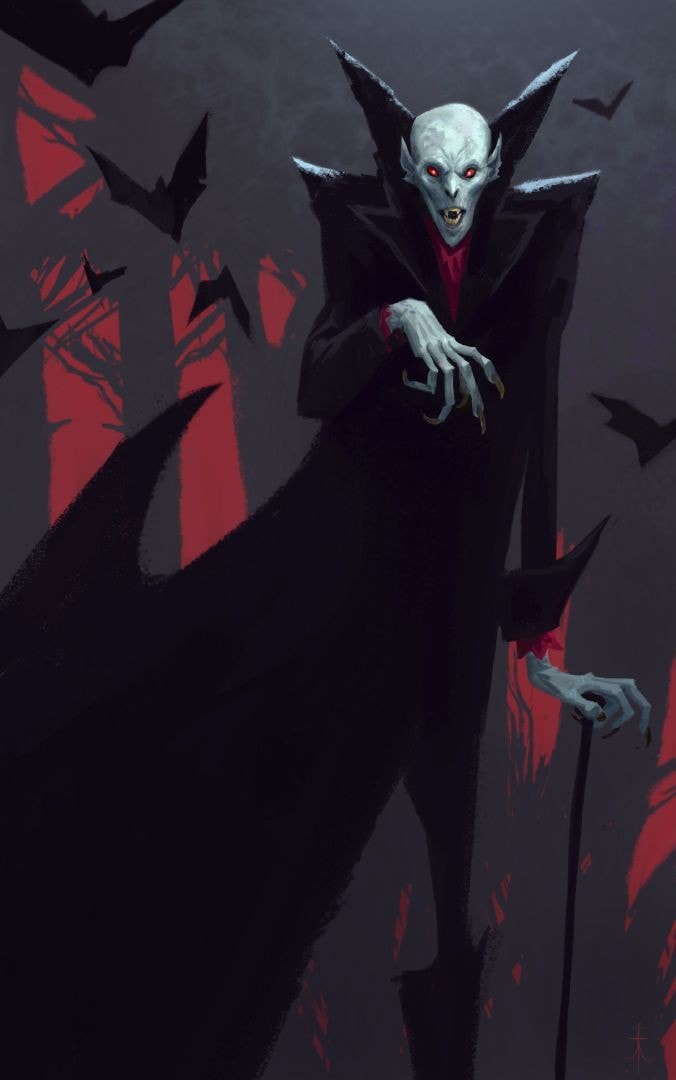 During the twelfth century, belief in undead vampires flourished in many parts of England. We know of this from the writings of three chroniclers who lived at the time: William of Newburgh (1136 – c.a. 1200), William of Malmesbury (d. ca. 143), and Walter Map (d. ca. 1208). The belief at the time was that … Read more 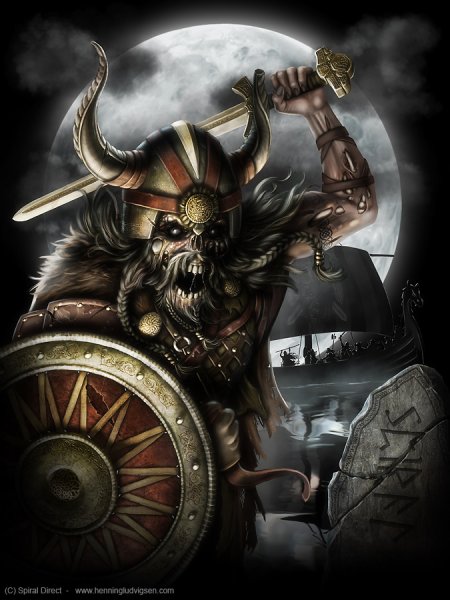 Much of what we know about Scandinavian mythology during the time of the Vikings is found in myths and legends written down in Iceland after the Norwegian descendants on this island, as well as most of Scandinavia, had been converted to Christianity. Among this literature we find tales concerning the corporeal undead who dwelled in … Read more 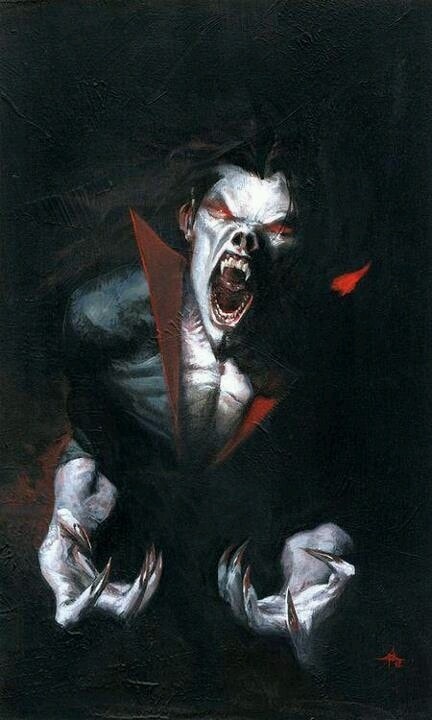 Bavaria has been mainly German territory since at least middle time of the Roman Empire. But here, too, we find the absorbtion of concepts concerning the undead from Slavic immigrants and contact with the Slavs in neighboring Bohemia. The most common name for undead vampire in Bavaria is blutsauger, which literally means “blood sucker”. As … Read more