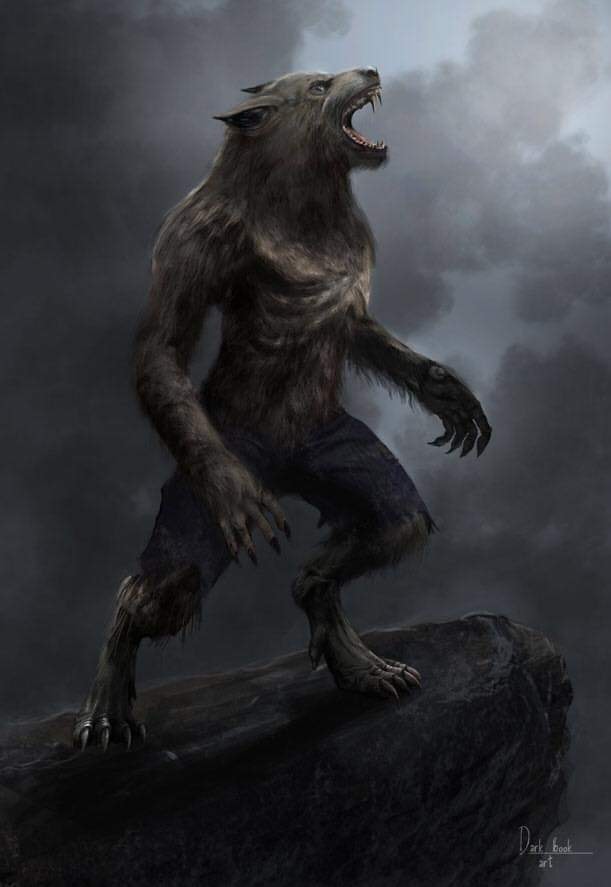 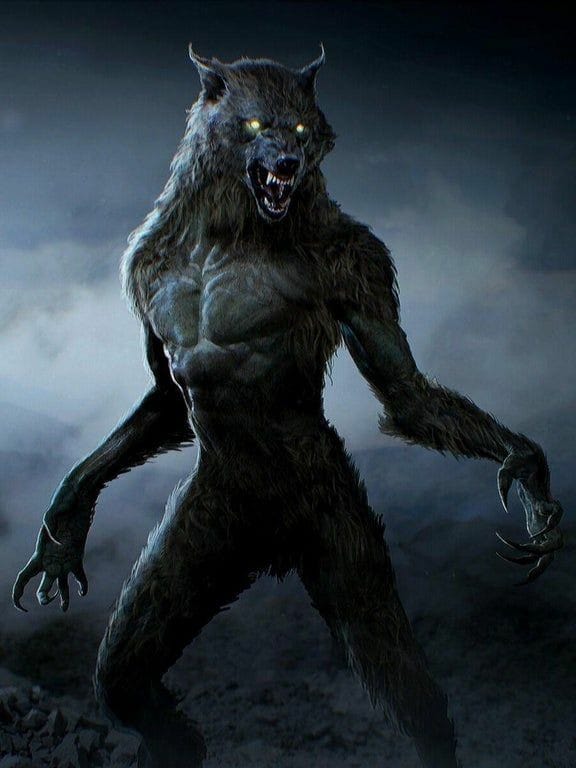 Lycanthropy is the transformation of a human being into a wolf. Lycanthropy may be considered similar to metamorphosis. The term comes from ancient Greek lykánthropos (λυκάνθρωπος): λύκος, lύkos (“wolf”) + άνθρωπος, αnthrōpos (“man”). The word can also be used transitively, referring to the act of transforming someone else into a wolf, or werewolf. The word … Read more 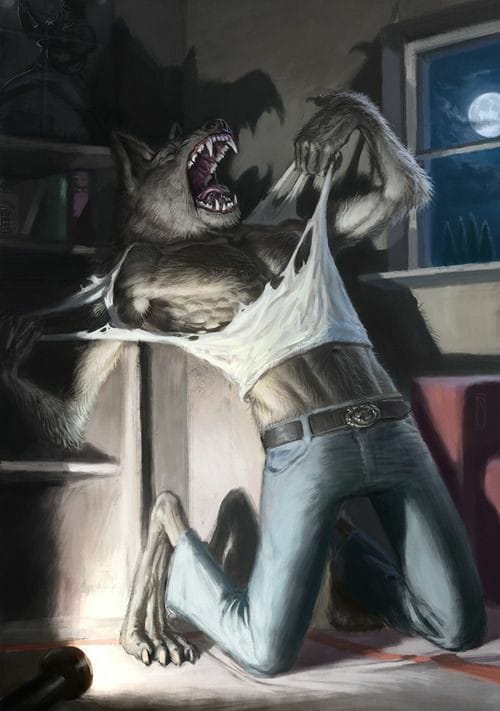 The shift is the term generically employed to qualify the transformation of man into a wolf and vice-versa. This gives ground to a lot of different states. The transformation may be temporary or permanent; the were-animal may be the man himself metamorphosed; may be his double whose activity leaves the real man to all appearance … Read more 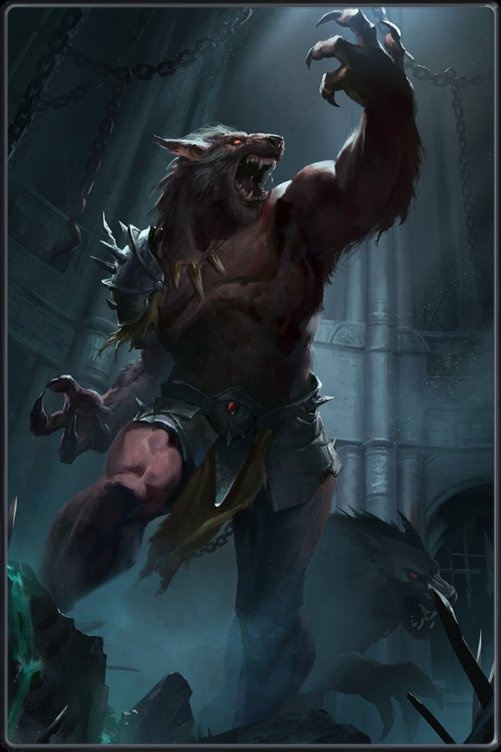 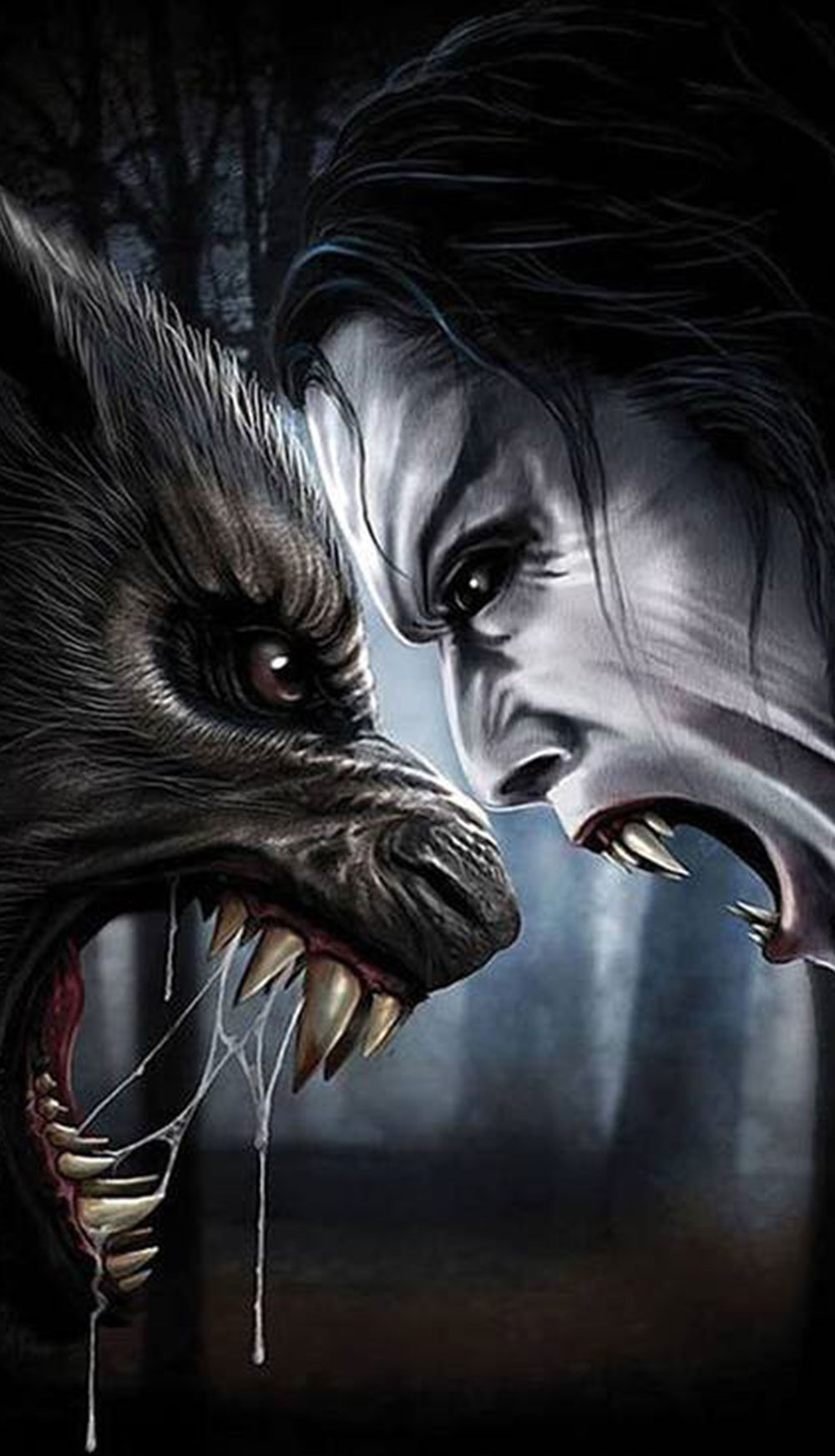 Mythology There was a strong link between the werewolf and the vampire in Balkan folklore. Unlike the vampire, the werewolf was not generally believed to be immortal. It was commonly held that when a werewolf died he was most likely to return as a vampire. Also, those who were killed by a werewolf were thought … Read more