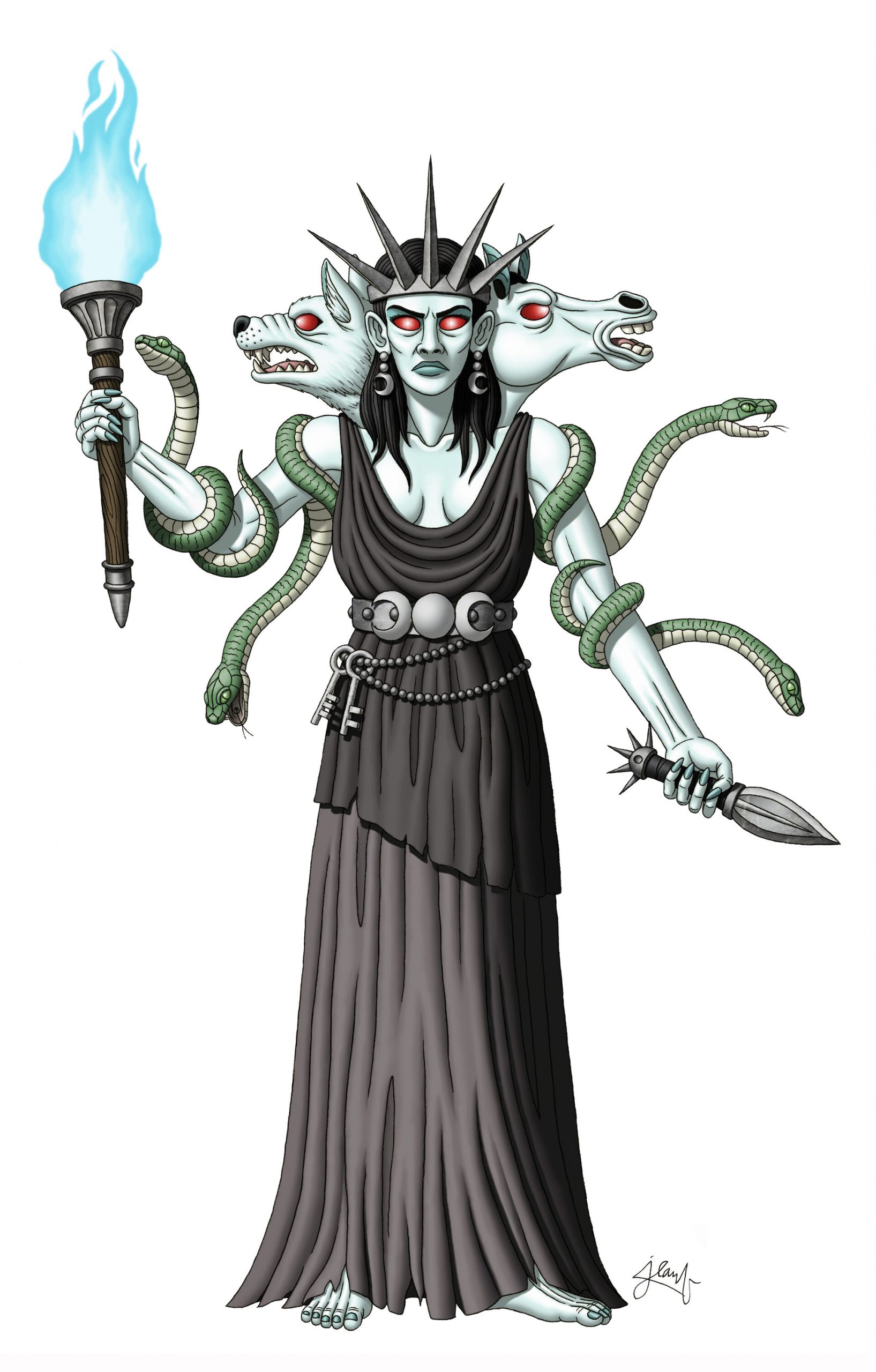 The Greeks often called Hecate, Agriope, which means ‘savage face.’ She is said to have three faces, which symbolized her powers over the underworld, earth, and air. She is known as the lady of the underworld, of chthonic rites, and of black magic. Her Hebrew name was Sheol, and the Egyptians knew her as Nepthys. … Read more 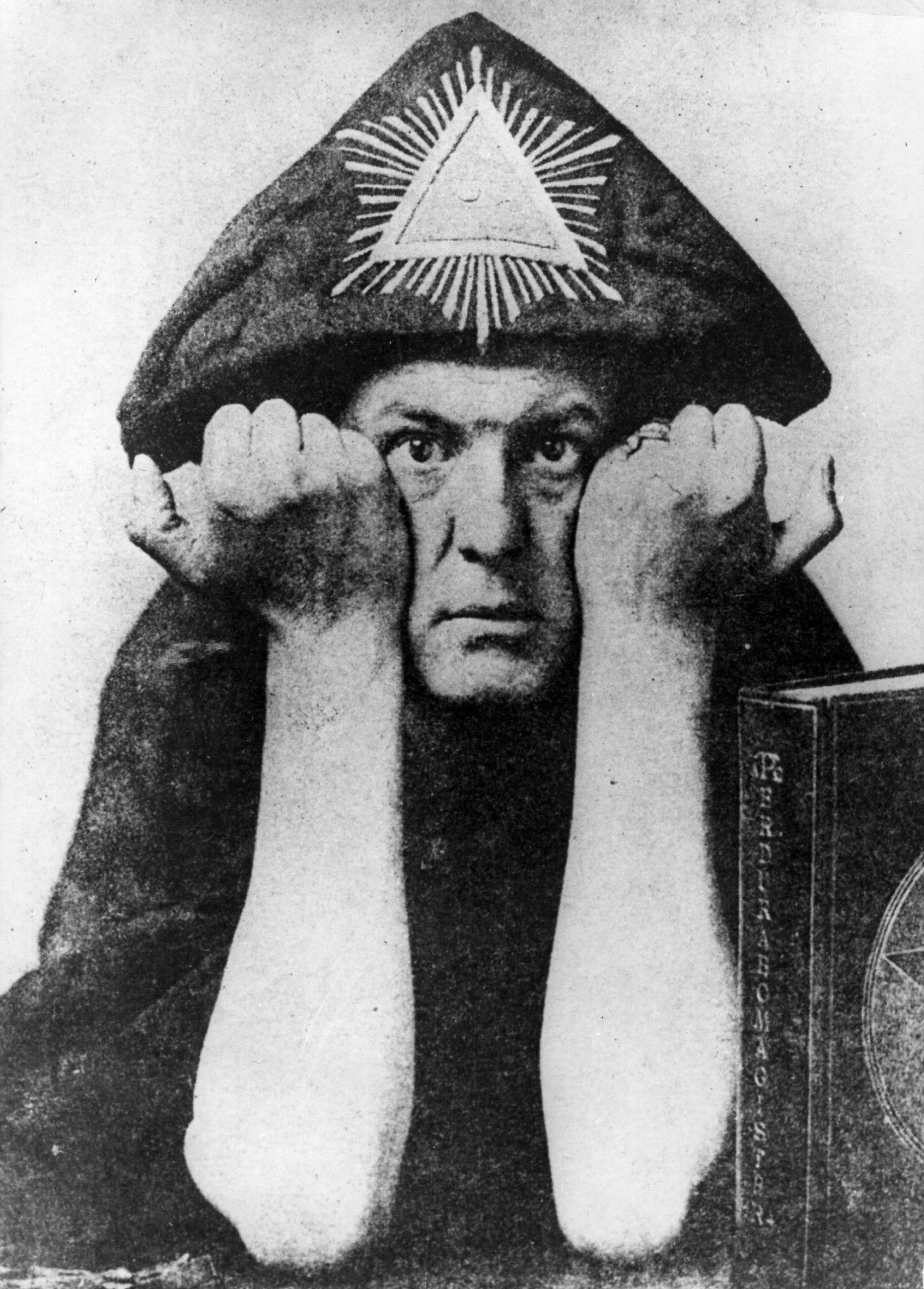 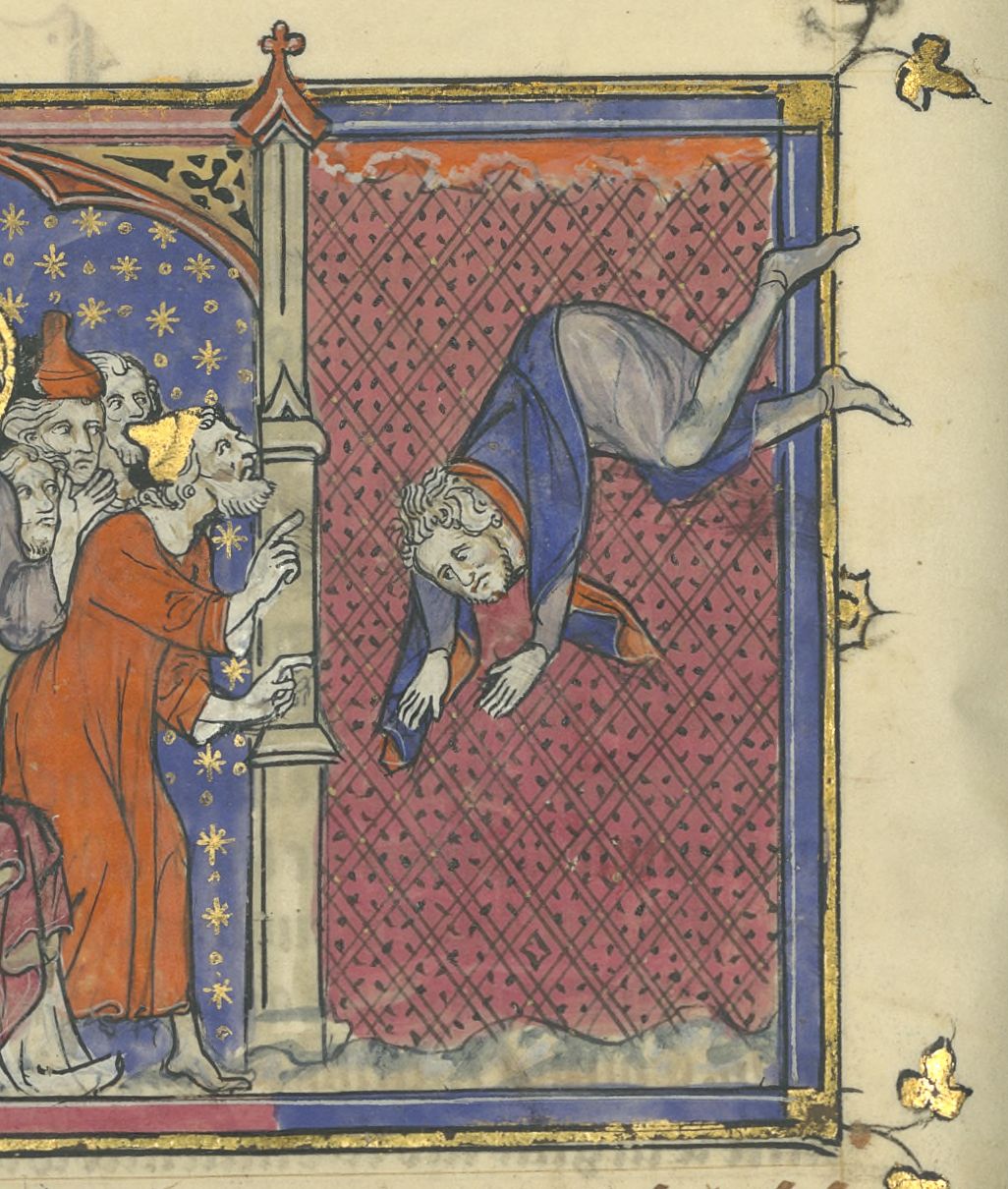 Simon Magus, also known as Simon the Sorcerer and Simon of Gitta, was a Samaritan gnostic who, according to ancient Christian accounts, allegedly asserted that he was an incarnation of God. In the various descriptions of his life, he was credited with all manner of arcane powers, including (most typically) the gift of flight. Simon, … Read more

Pope (c. 1630–1690) of the Tewa Pueblo was a medicine man of San Juan, New Mexico, who used sorcery to lead a rebellious fight against Spanish settlers. Pope claimed to be the representative of el Demonio, the Devil. When the Spaniards settled along the rio Grande in New Mexico in the late 16th century, they … Read more 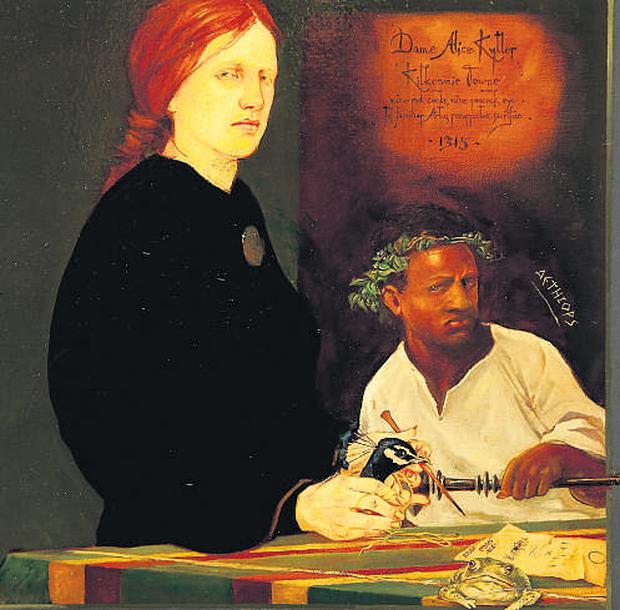 Dame Alice Kyteler, born in 1263, was the first person to be condemned for witchcraft in Ireland. This case appears to be very similar with Gilles de Rais’ and appears to be more a struggle of religion, power and greed than demonic activity. Alice’s family settled in Kilkenny in 1280. She was an only child … Read more 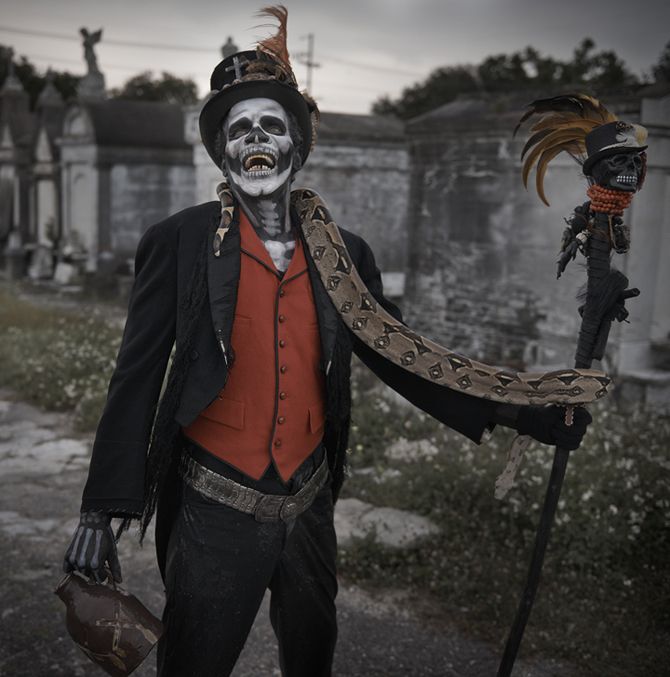 Doctor John (also called Bayou John and Jean Montaigne) was a free black man and a hougan who owned slaves in New Orleans. Doctor John claimed he was a prince in his homeland of Senegal, sent into slavery by the Spaniards and taken to Cuba. There he became an excellent cook and convinced his master … Read more 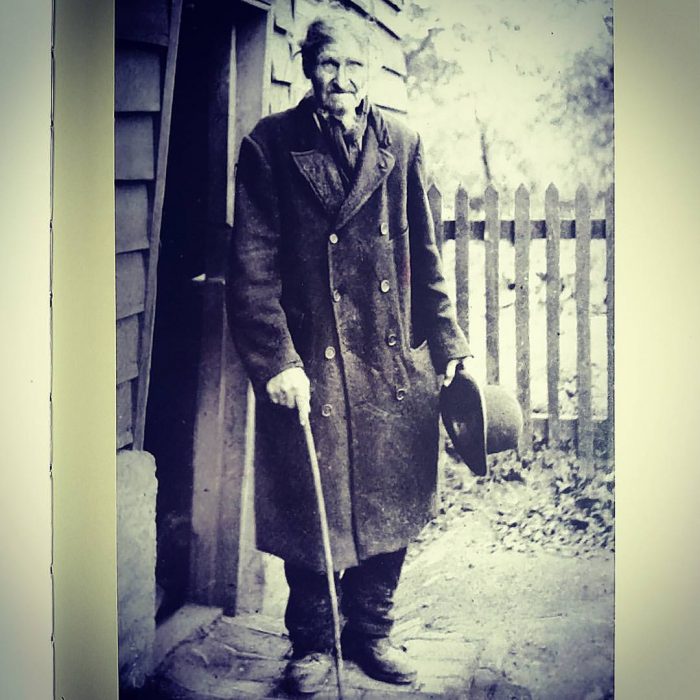 Old George Pickingill (1816–1909) was a legendary English Cunning Man and a controversial figure to many contemporary Witches. According to the English folklorist Eric maples, Old George Pickingill claimed to be descended from a line of hereditary witches dating back to the 11th century. He was born in 1816, the oldest of nine children to … Read more 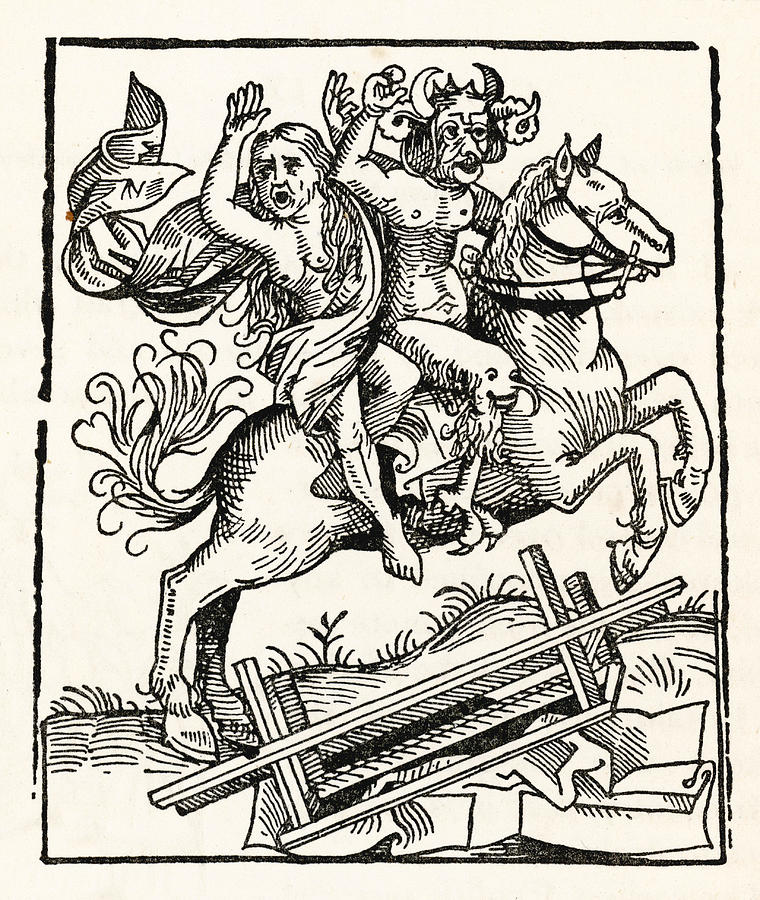 In English folklore, the Berkeley Witch was a wealthy woman who lived during the time of the Norman Conquest in the town of Berkeley in England’s heartland. She was wealthy and well liked, and lived luxuriously. Her secret, kept until she was close to death, was that her wealth was given her by the Devil, … Read more