According to Heuvelmans, there are as many as nine types of animals involved in the compilation of his 358 "significant" reports.

Logically speaking, Lake Monsters are less believable than monsters of the deep blue sea. Lakes are smaller bodies of water and therefore more difficult to hide in. Also, they are usually located in more frequented areas so it would be expected that conclusive evidence would have been produced by now, either by a hopeful tourist or a patient researcher.

Below is a list of places and names of the lake monsters (local name).

More info on each creature can be found on Monstropedia, the worldwide encyclopedia of monsters. 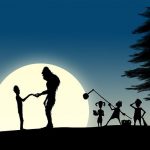 Our 10 Favorite Places For Cryptids Encounters 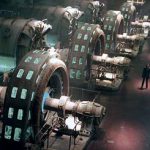