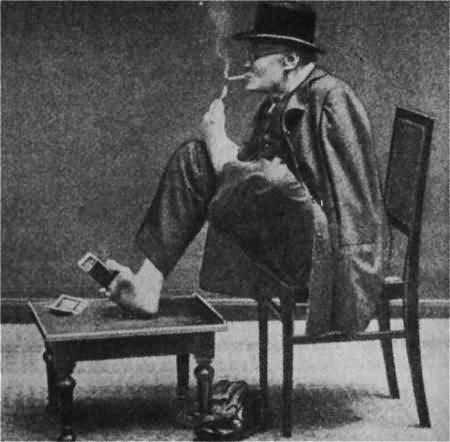 Born without arms, he could dress and undress himself, eat with ustensils, swim, and play the violin with his toes. Discovering that people were coming to observe his feet rather than his musical talent, he first left Strauss’s orchestra for a solo career as a human prodigy.

He would pour a drink for himself, shuffle cards and do card tricks, and other normally mundane tasks, and finish with playing the violin. His popularity flourished and he earned millions of marks for his performances.

He starred in the German film, The Armless Man, and his swimming ability was exploited in a scene in which he saved a woman from drowning. During World War I, he joined the German army and gave lectures to amputees in hospitals, often criticizing those who would complain about the loss of a limb.

In his later years, Unthan wrote his autobiography, Das Pediskript–The Pediscript. He then retired into wealthy obscurity. 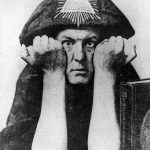