Chupacabra is a supernatural creature gifted with many features. According to folk tales, Chupacabras can change colors like a chamaleon. He can also fly or leap over twenty feet in a single bound according to some witnesses.

These powers have presumably helped him to escape captivity and avoid instances of close contact with people. 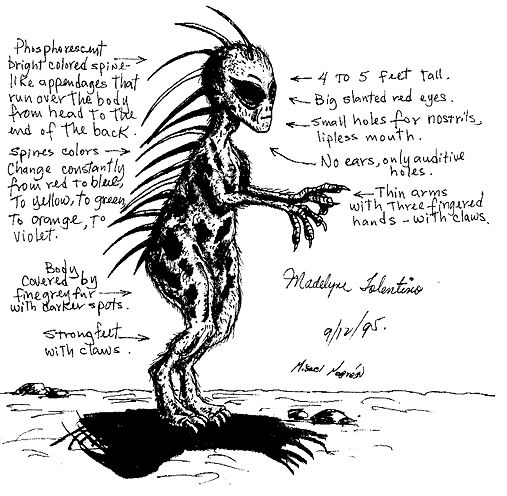