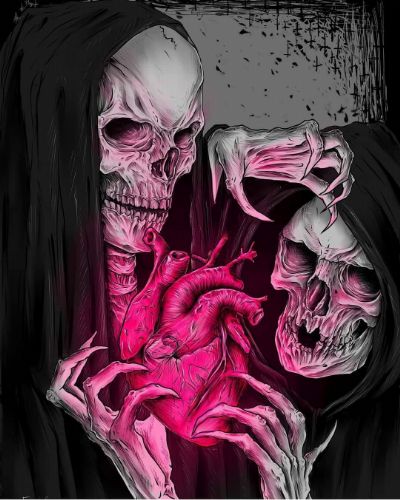 It is true that death is universal and that there are many common traits among death rituals. Furthermore, when examining death rituals cross-culturally it is easy to attribute the same symbolic significance to similar rituals. Nevertheless, after looking at the rituals, used in the context of the culture they were created in, the symbolic meaning … Read more 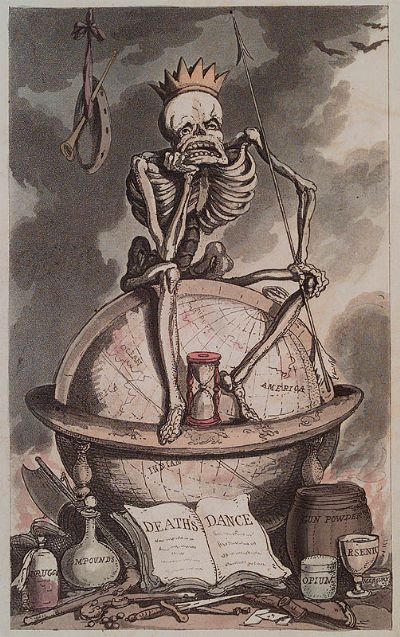 In most cultures, the identity of the dead is kept intact and the relationship is maintained through methods such as tending the grave, talking to the deceased and prayer. In performing this duty, the connection with the dead is maintained in the minds of the living and in tangible memorializations. In this view, continuity between … Read more 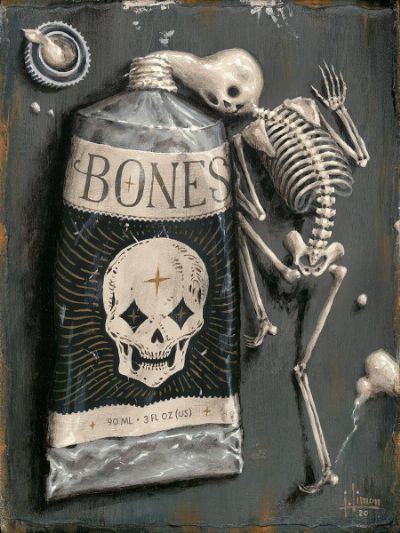 According to the Central Intelligence Agency’s World Factbook, the worldwide human death rate averages nearly 8 per 1,000 in population. With over six billion people on the planet, that’s about 55.3 million deaths per year — 151,600 a day, and nearly 2 per second. That’s a lot of bodies to dump. There are many ways … Read more 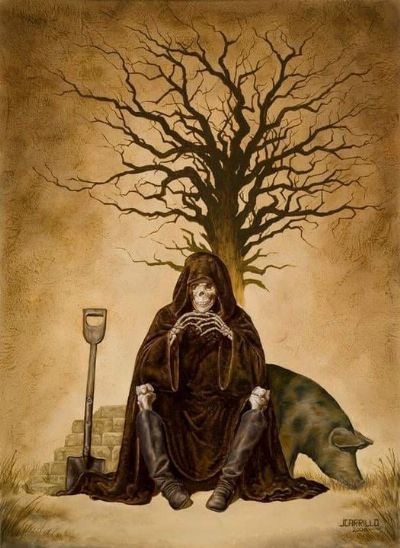 What is a ritual? Any formal and customarily repeated act or series of acts. A ritual can be the established form for a ceremony, a system of rites, a ceremonial act or action.The power of a ritual comes from the faith that the individual has in their ability to provide meaning. Rituals should not be … Read more 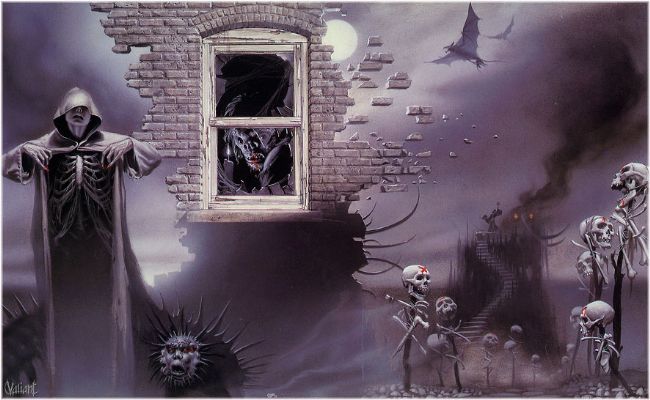 “Death” is a socially constructed idea. The fears and attitudes people have towards it are not instinctive, but rather learned from educational and cultural vehicles such as the languages, arts, and religion. Every culture has its own coherent explanation of death which is believed to be right by its members. From such consideration, the life … Read more 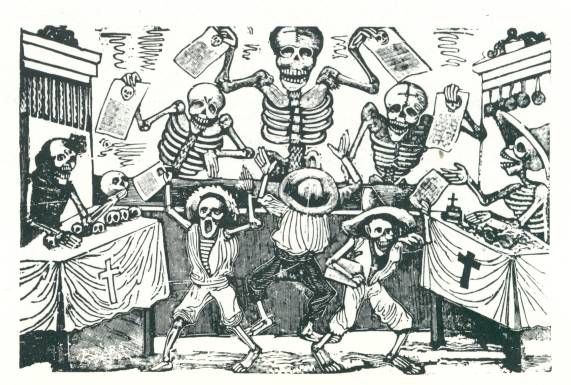 In addition to maintaining as many citizens as possible “alive” , societies also honor their dead or invite them back for visits. Days of the dead Celts The day before the new year was celebrated as Samhain, when God took over from the Lady to rule the earth. During this transition on November 1, the … Read more 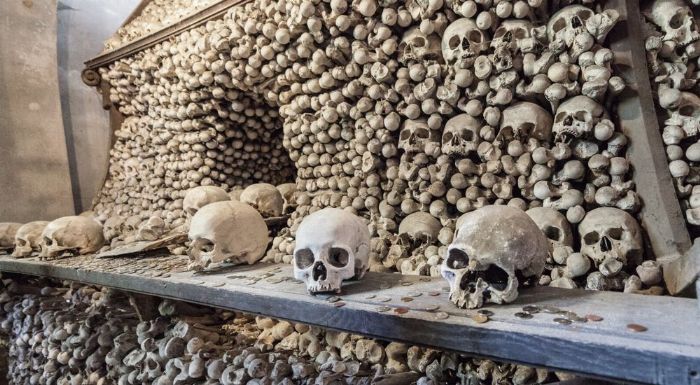 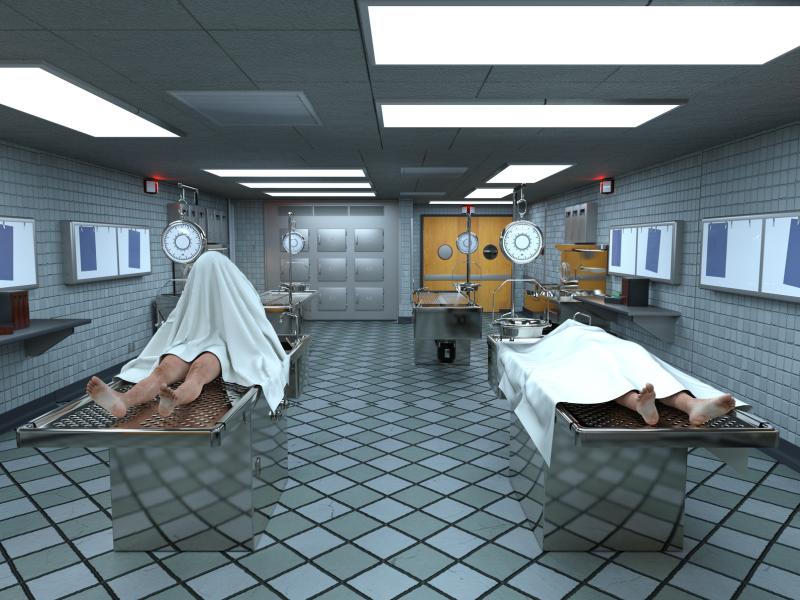 A morgue or mortuary is a building or room (as in a hospital) used for the storage of human remains. The term morgue is derived from French morguer, to look at solemnly, to defy. The term was first used to describe the inner wicket of a prison, where prisoners were kept for some time, that … Read more